You’re offline. This is a read only version of the page.

The ministry of Open Doors has its origins in one man and one journey. In 1955, a young Dutchman went to Warsaw and discovered the existence of a persecuted church: oppressed, isolated and apparently forgotten.

He became known as Brother Andrew. And from 1955 to 1967 he travelled throughout Eastern Europe, delivering Scriptures, encouraging persecuted believers, and recruiting others to help him.

The publication of God’s Smuggler in 1967 catapulted his work to worldwide renown. An entire generation caught the vision of supporting the persecuted church.

Beyond the Soviet Union 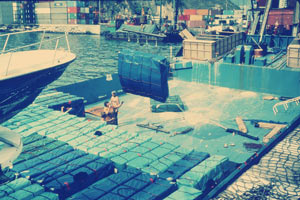 That vision soon pushed the ministry beyond the Soviet Union. Open Doors grew in the 1970s as Andrew travelled the world to recruit many others to expand the work among persecuted Christians in Africa, Asia and Latin America.

In 1975 one conference in particular brought the issue of Christian persecution in China to a much larger audience – Love China. And it was in China where one of Open Doors best known projects came to fruition – Project Pearl, where one million Bibles were delivered in a single night in June 1981.

In 1982, Open Doors launched a seven-year campaign of prayer for the Communist Bloc. Seven years later, in 1989, the Berlin Wall fell and the world changed.

Nevertheless, Christians continued to suffer in other Communist lands, such as China, North Korea, Vietnam, and several African states. 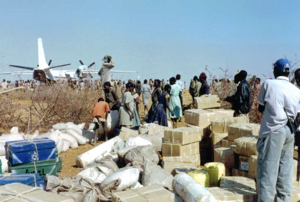 Supporting the church means more than delivering Bibles. In 1978, Open Doors produced the first training manual on how to resist persecution. This was developed for Christian leaders in Asia.

In the 1990s a training institute was established for church leaders in sub-Saharan Africa. Open Doors went on to develop a global training programme for pastors in the persecuted church. This became Standing Strong Through The Storm, first published in 2001, which continues to be used around the world today.

Meanwhile, Open Doors was producing Socio-Economic Development programmes to support the persecuted in other vital ways. Literacy projects were launched to help Christians read and study the Bible. In 1998, Open Doors launched its first major relief project Operation Daily Bread to fly in food and supplies to remote areas of war-torn southern Sudan.

In the six decades since Brother Andrew’s first journey, Open Doors has continued to seek out and strengthen the persecuted church. As growing numbers of Christians are targeted for their faith, today, more than ever, they need to be heard, understood and supported on their journey.

With the aid of the international community Open Doors is serving persecuted Christians in more than 60 countries, working with churches and local partners to provide Bibles, Christian materials, training, livelihood skills and advocacy.

Our aim is to encourage and raise up people in every nation to pray, support and speak up for our family in the persecuted church.

Your support helps persecuted Christians continue to courageously follow Jesus.
Together, we can reach those where persecution hits hardest. 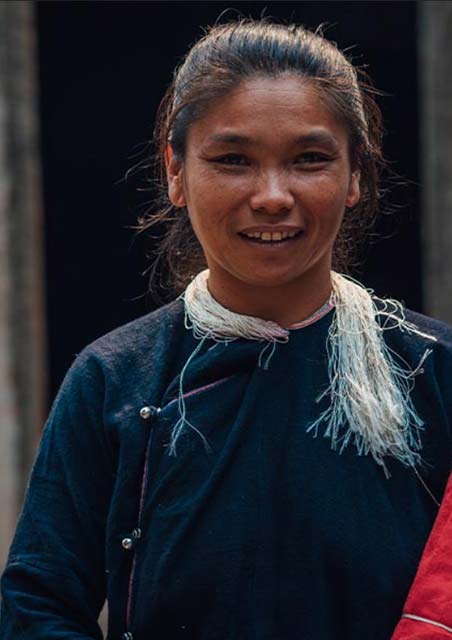 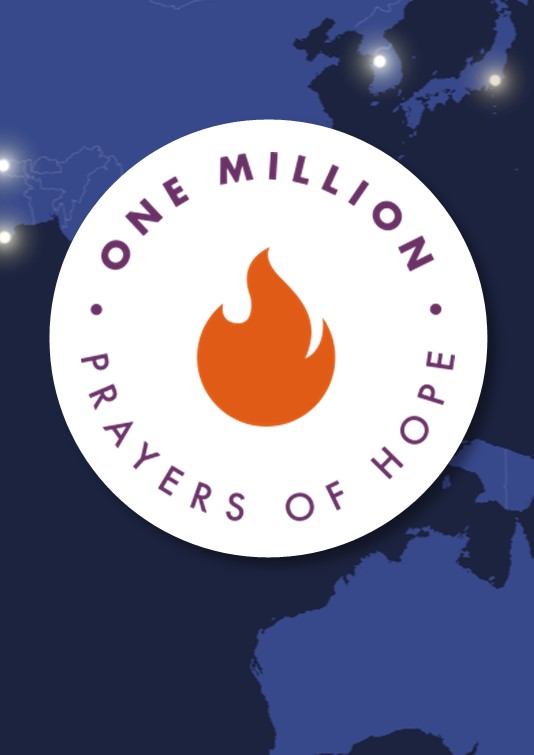 One Million Prayers of Hope 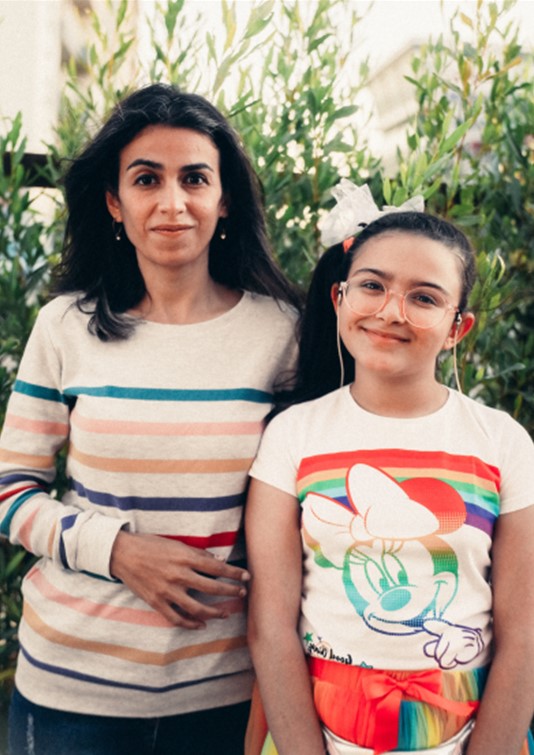 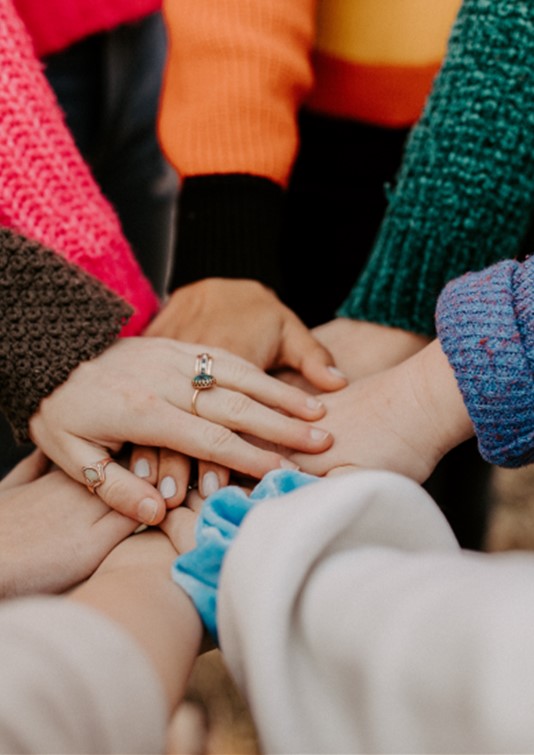 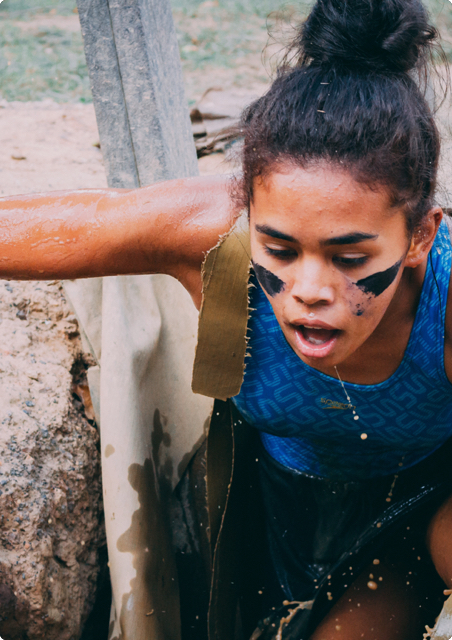 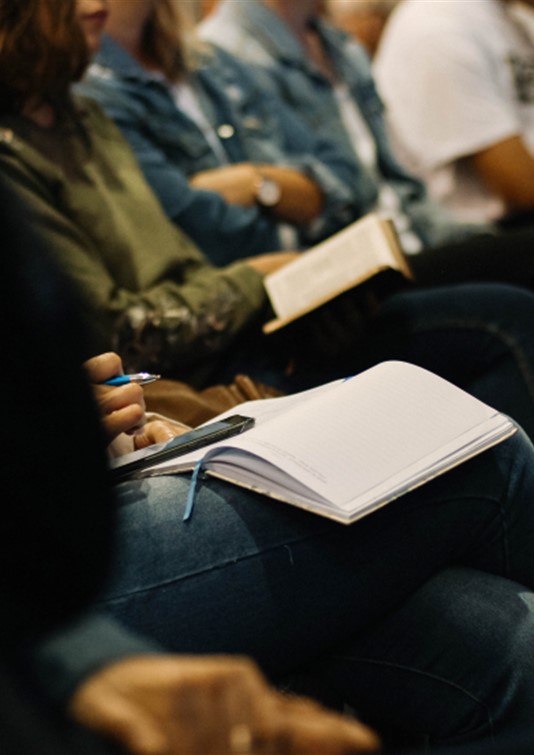 Get resources for your church 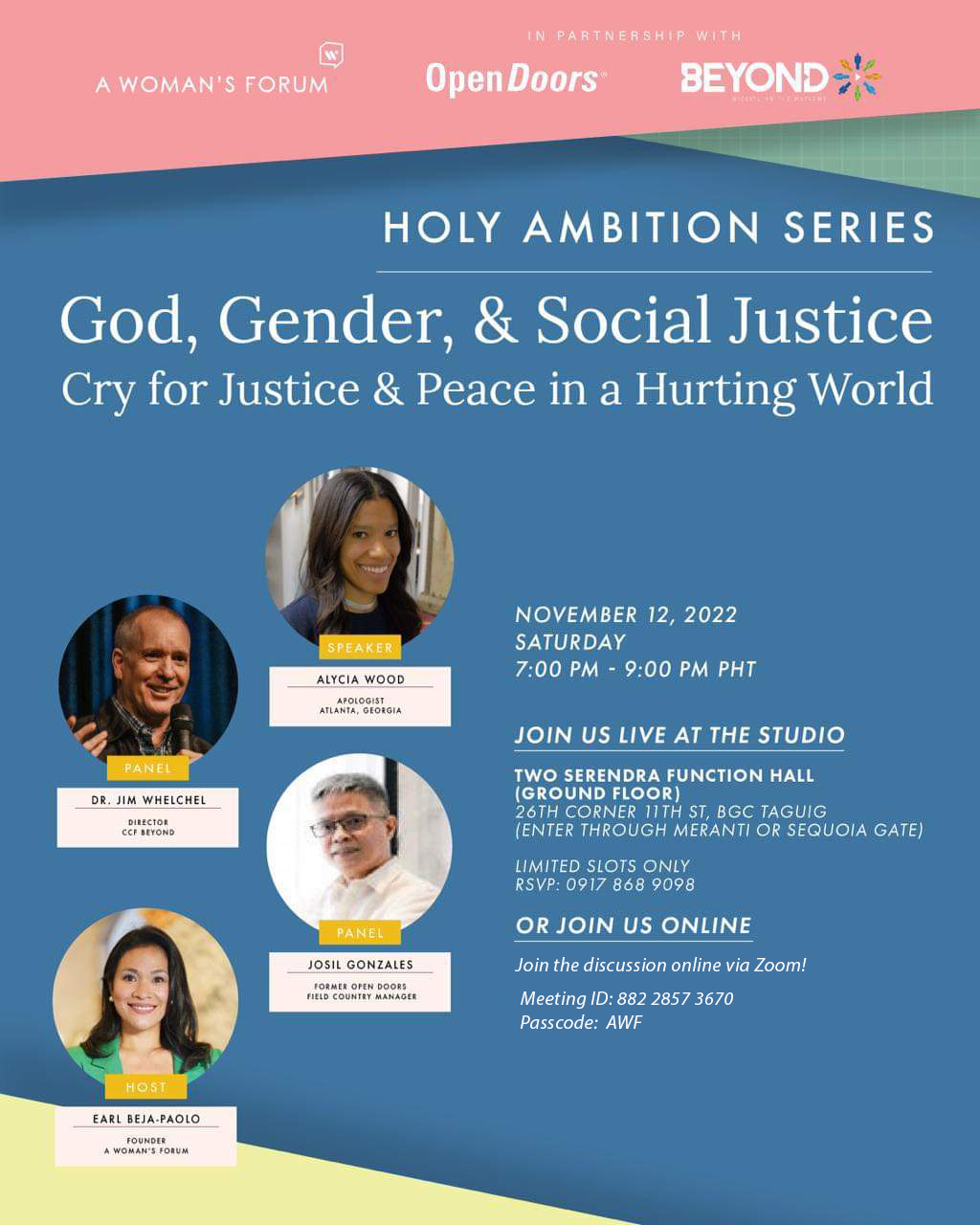 JOIN THE DISCUSSION VIA ZOOM!