You’re offline. This is a read only version of the page.
Story Sri Lanka | 22 April 2022
Mob attack of 600 results in stronger church in Sri Lanka
Show: false / Country: Sri Lanka /

Inside the Sri Lankan church, Pastor Indunil* and his family huddled and prayed for safety; outside, an angry mob of 600 yelled and cursed, ready to unleash chaos.

(Image above: Pastor Indunil being interviewed)

It was March 6 and the congregation had already gone home; that’s when the assailants saw their opportunity. Led by Buddhist monks, a mob of 600 marched towards the newly-established church, ready to threaten Pastor Indunil, his family and their message of Jesus Christ as Lord and Savior.

Days prior to the incident, Pastor Indunil (among other local pastors) was warned his church was under threat of imminent attack, yet he told his congregants—no matter what—they must never repay evil for evil.

A Christian leader in Sri Lanka said, “Right now, Christians in the area are so afraid . . . However, they are still gathering to worship. They say, ‘It is difficult, but we know we will have to face these things, and we need to be ready for this. This is God’s work and we will not deny Him.’”

In recalling the event, Pastor Indunil said, with relief in his voice, “They [his congregants] did not fight back.” After throwing death threats at the pastor, the angry mob turned on the congregants and beat several quite severely, sending some to the hospital; but the congregants did not retaliate.

Police eventually came and dispersed the crowd, even though many sided with the mob.

The local government has since forced Pastor Indunil and his church to suspend services, but it has only strengthened their resolve.

The pastor and his family continue to meet with their congregants in homes. Not only that, but they’ve also seen God at work through the attack: A recent convert of Pastor Indunil’s church, who had been struggling with alcoholism, has not returned to drinking since the attack. “This one incident was able to accomplish what ten sermons could not,” Pastor Indunil said.

Since the attack, the Bible has come alive in new ways for the congregation, too, with both the pastor and other believers sharing verses they had never fully understood until they experienced their persecution; it has moved them to spend more time on their knees, despite opposition from locals, other religious leaders and the government.

Pastor Indunil and his congregants fully see and know God is at work in their hearts, lives and village.

Let’s surround Pastor Indunil, his family and his congregation in prayer: Let’s pray they will continue to find boldness to meet and worship, pray those who see them as a threat will instead begin to see them as friends and let’s pray the Sri Lankan government will protect Christians (who are roughly only 4% of the population) from religious persecution, instead of acting indifferently. 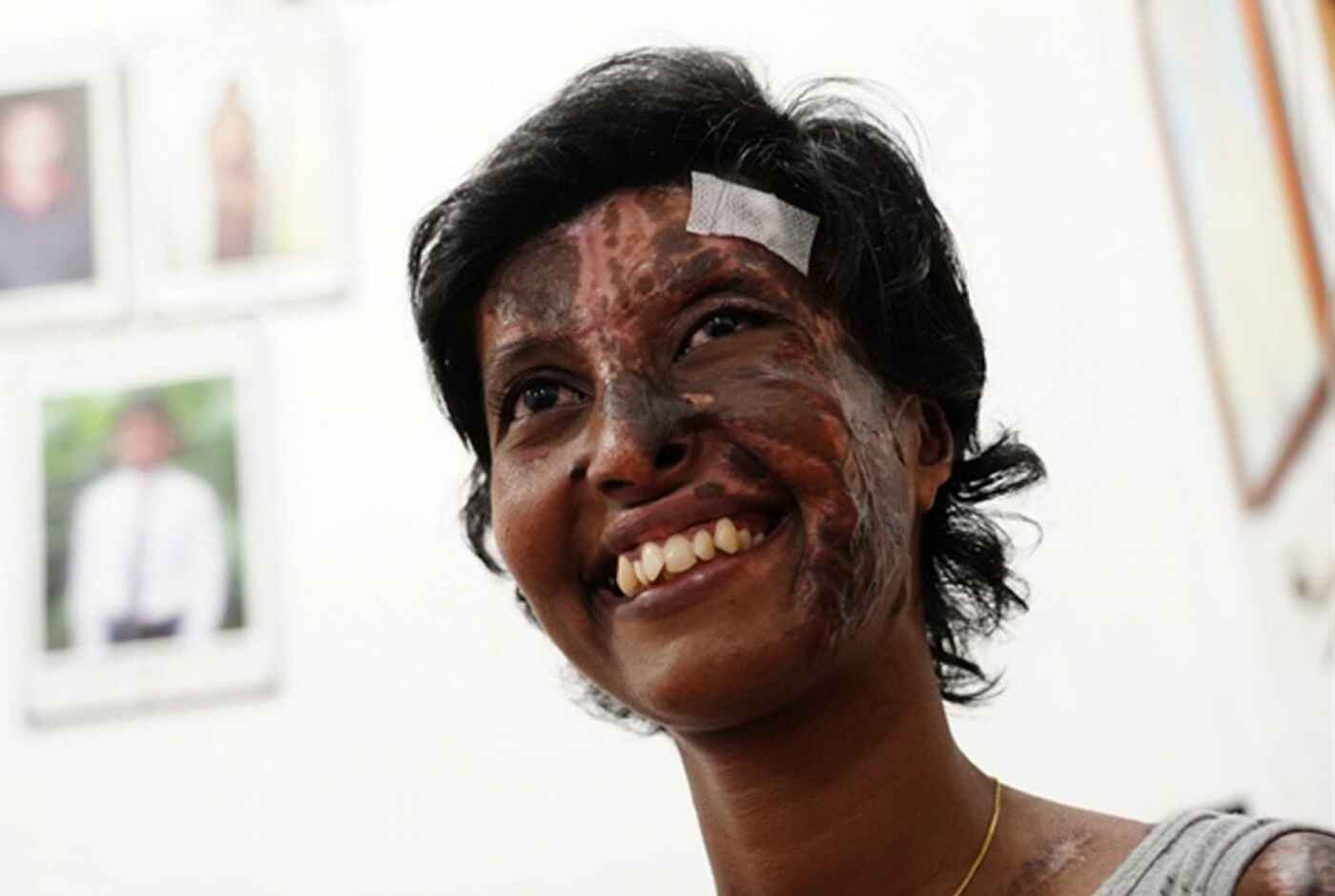 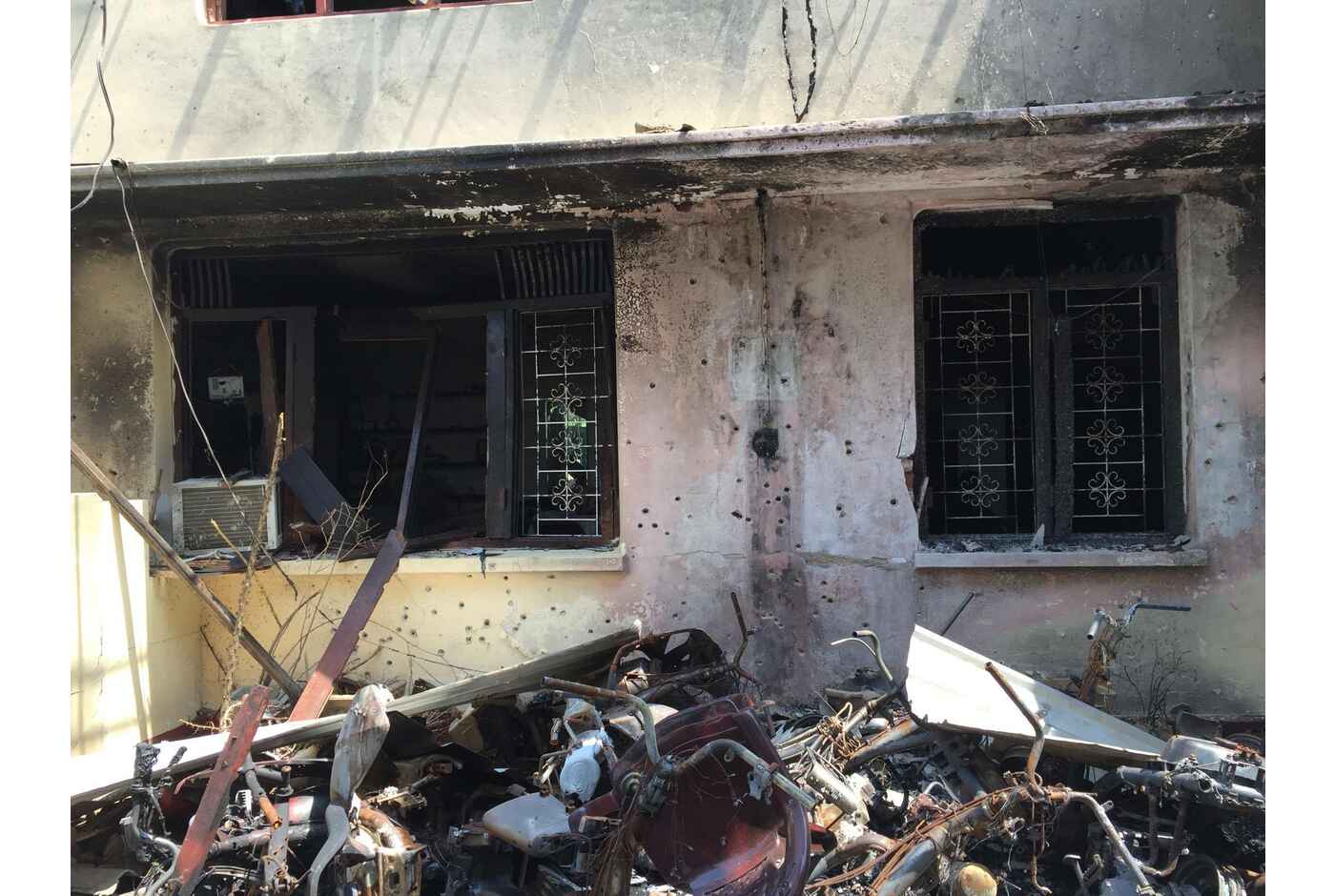