It’s no secret that Christian persecution in India is on the rise.

Open Doors has documented multiple cases of violence against Christians across the country. 2021 was “the most violent year on record” for India, according to the United Christian Forum, and indigenous believers have come under attack from Hindu nationalists. Perhaps most concerning, however, has been a seeming drift of public policy toward Christian persecution.

Eleven states have passed anti-conversion laws, banning Hindus from converting to other religions, including Christianity. These laws legitimize Christian persecution, encouraging non-Christians to intimidate and even attack Christians in ways that were previously impossible.

“Violence is significantly more prominent in states that have passed anti-conversion laws, which restrict the freedom to change one’s religion, than in those that have not,” according to an Open Doors International report. “This finding supports that the mere existence of an anti-conversion law creates an environment of hostility and intolerance.”

In a major breakthrough for Indian believers, however, the Indian Supreme Court granted Christians a court hearing to voice their concerns. While the Supreme Court justices were on summer break, the case was heard by justices Surya Kant and JB Pardiwala, who seemed to be sympathetic to the Christians’ plight.

“What you are saying is unfortunate, if it is happening everyday,” said Justice Surya Kant, according to LiveLaw. “What we can ensure is that your matter is listed on the re-opening day itself.” This is scheduled for July 11.

The petition was filed in March by the Archbishop of Bangalore, Dr. Peter Machado, together with the National Solidarity Forum and the Evangelical Fellowship of India. It calls for three major protections, among others: the creation of a “Special Investigation Team to register criminal cases and prosecute groups responsible for attacking Christians,” “police protection to Christians who are under a threat of attack by violent mobs,” and “[an initiative] to identify and prosecute political and social groups responsible for violence against Christians.”

Will you help India’s Christians remain unshaken in faith by praying and, if you are able, by giving today?

Every PHP 4,500 gives a persecuted Christian a loan and training, so they can open a small business and support their family.

Every PHP 5,250 provides emergency food, medicine and shelter to four believers in India affected by persecution.

Every PHP 6,500 trains 20 believers, equipping them with a biblical response to persecution. 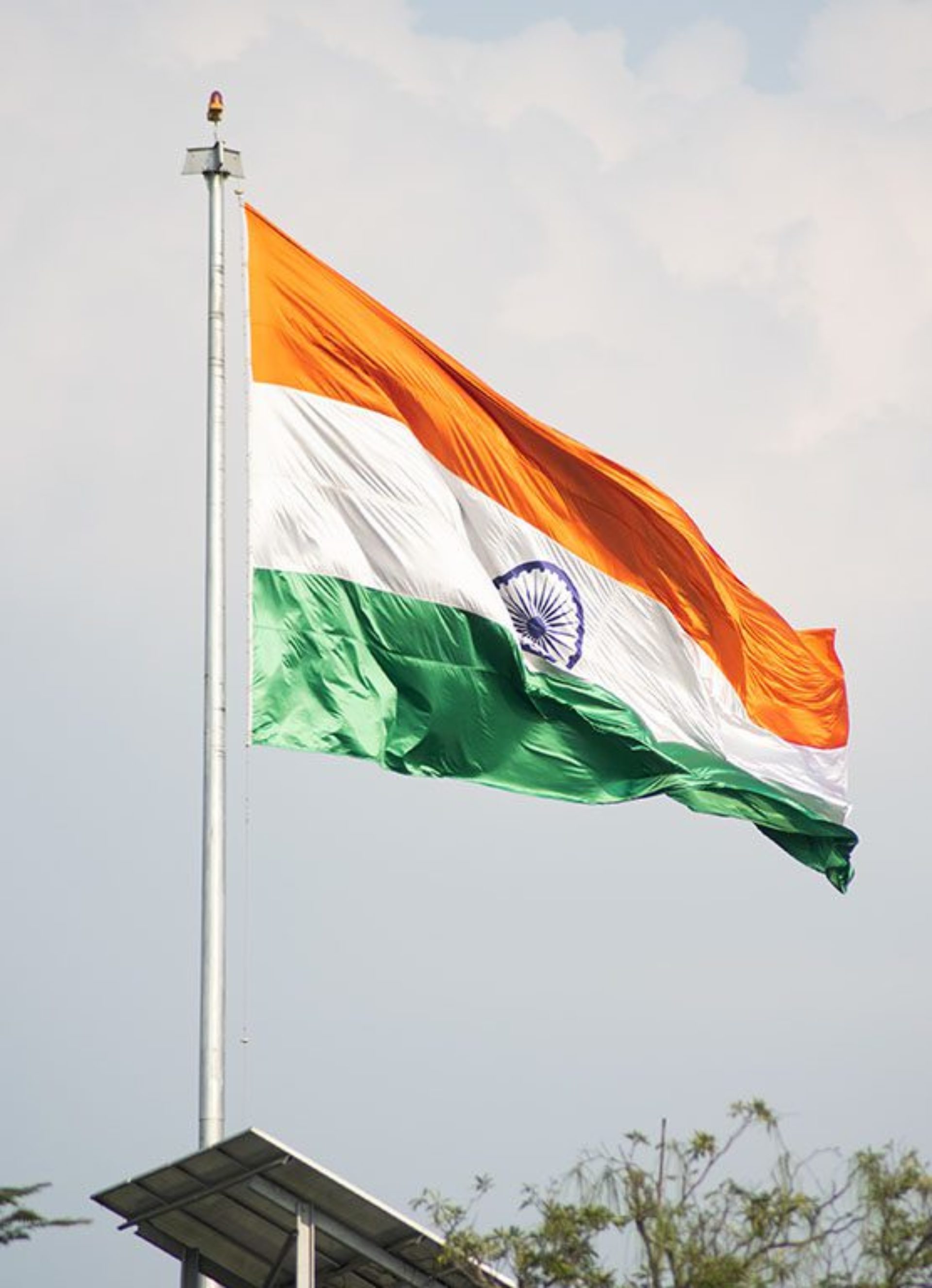 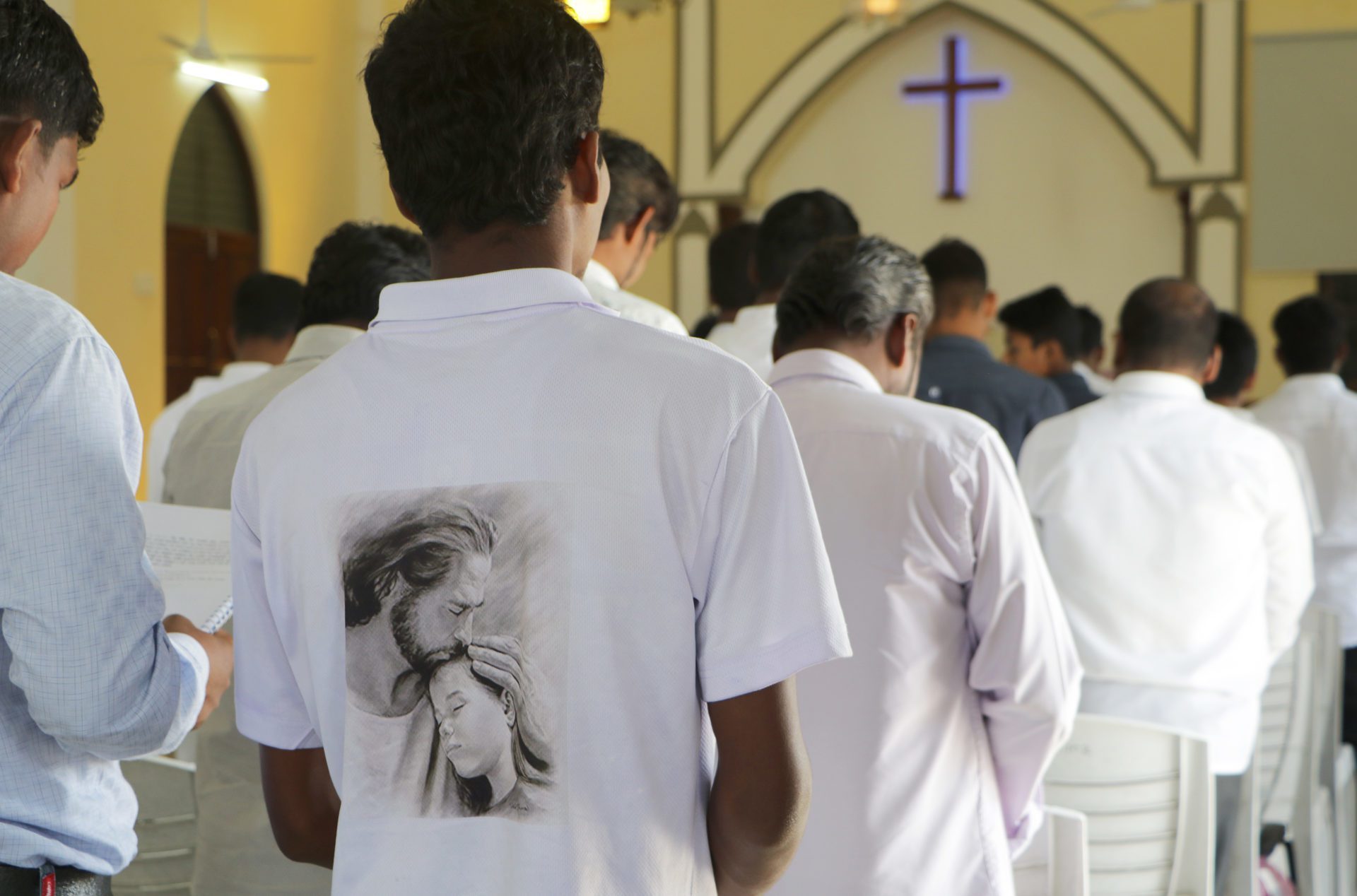 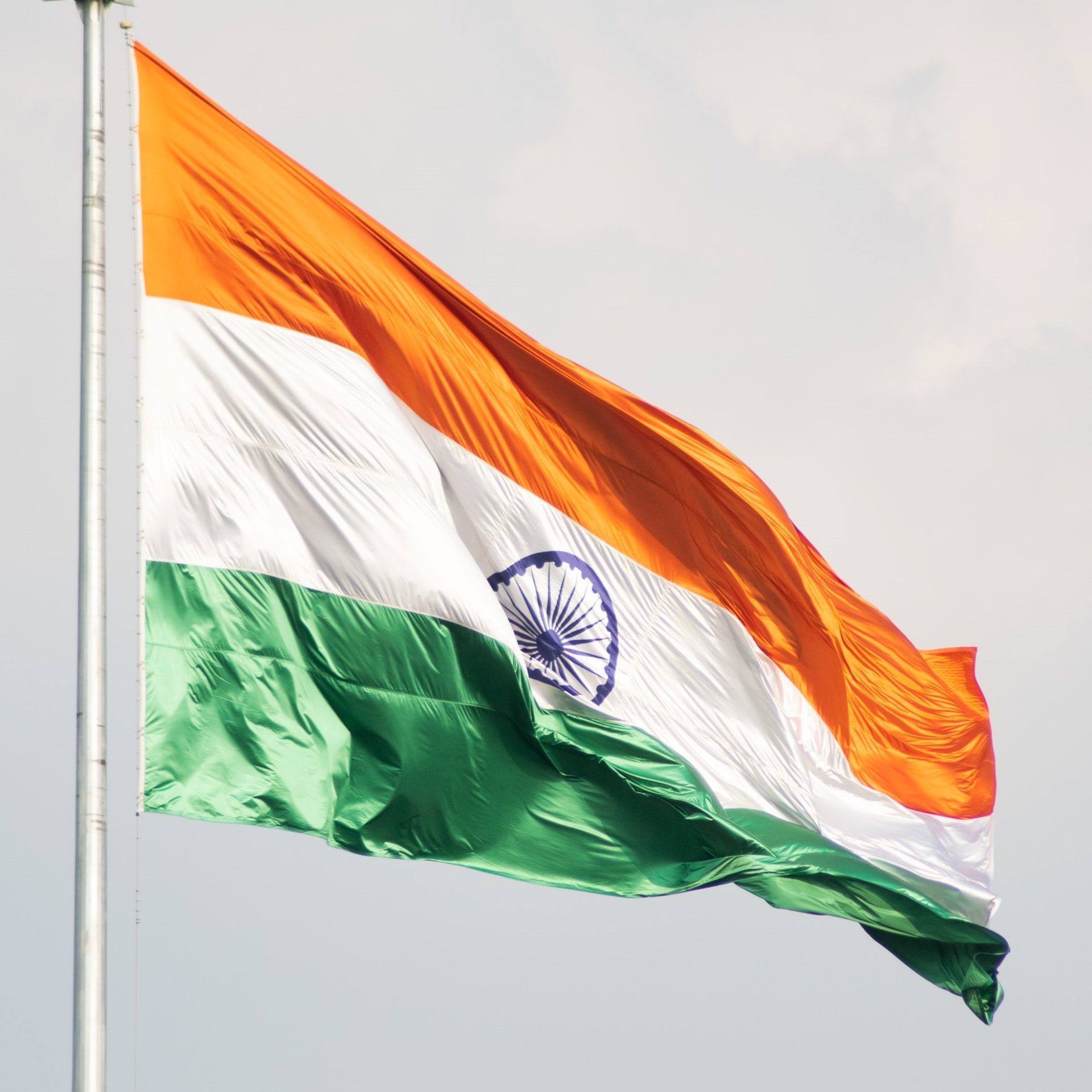 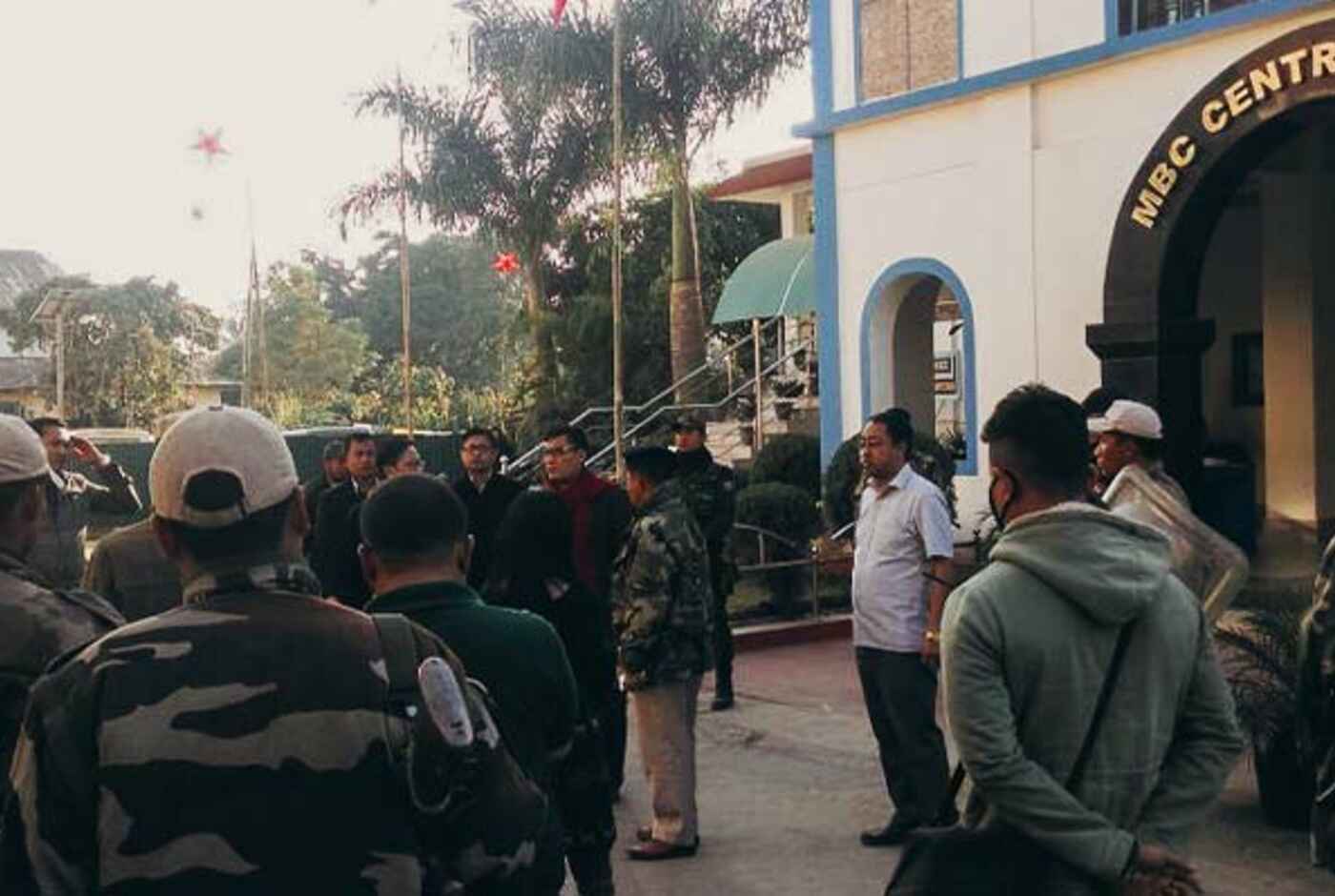 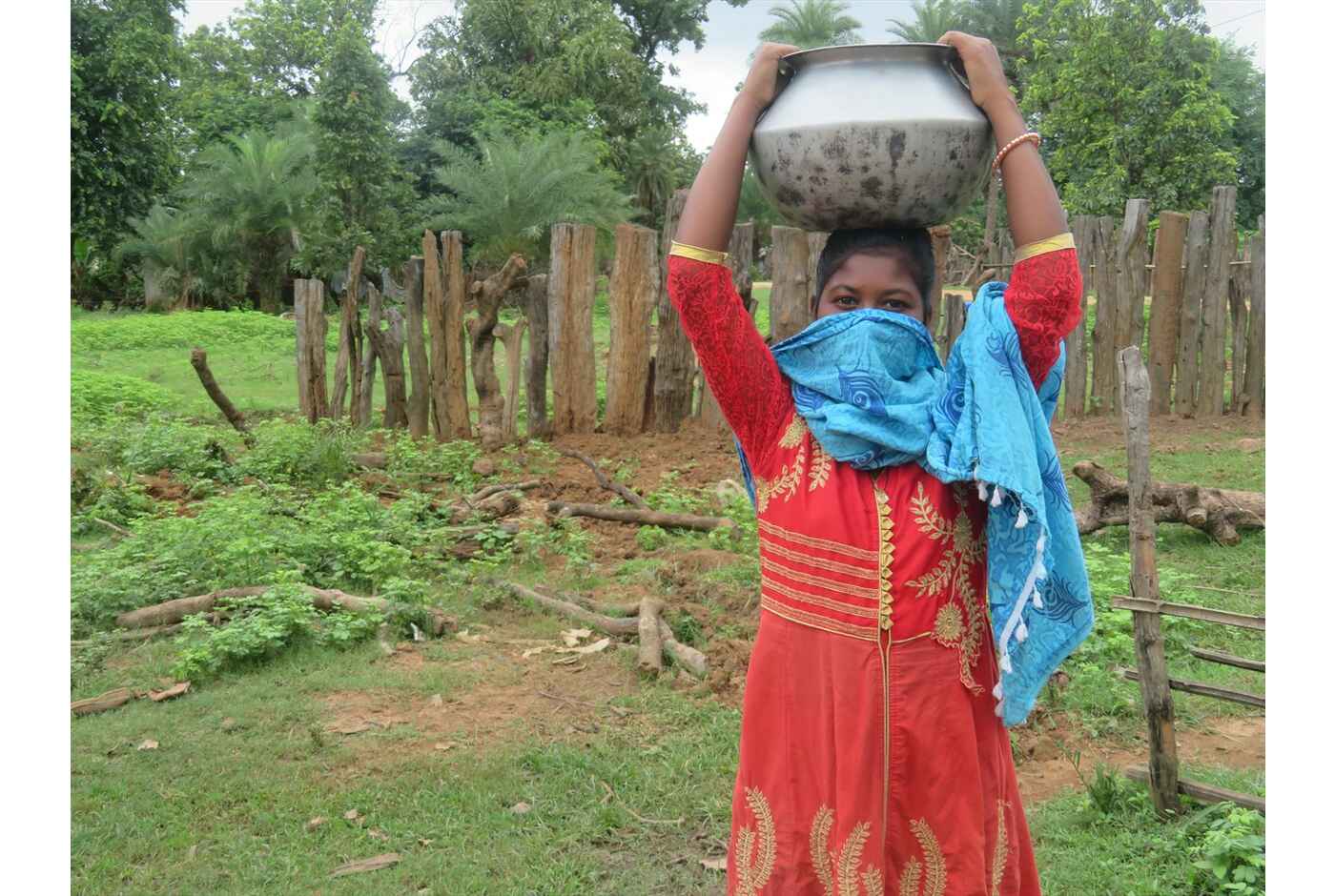 View the page for India
subscribe
Subscribe to our prayer emails to get stories from the field and hear how you can make an impact for persecuted Christians.
Subscribe 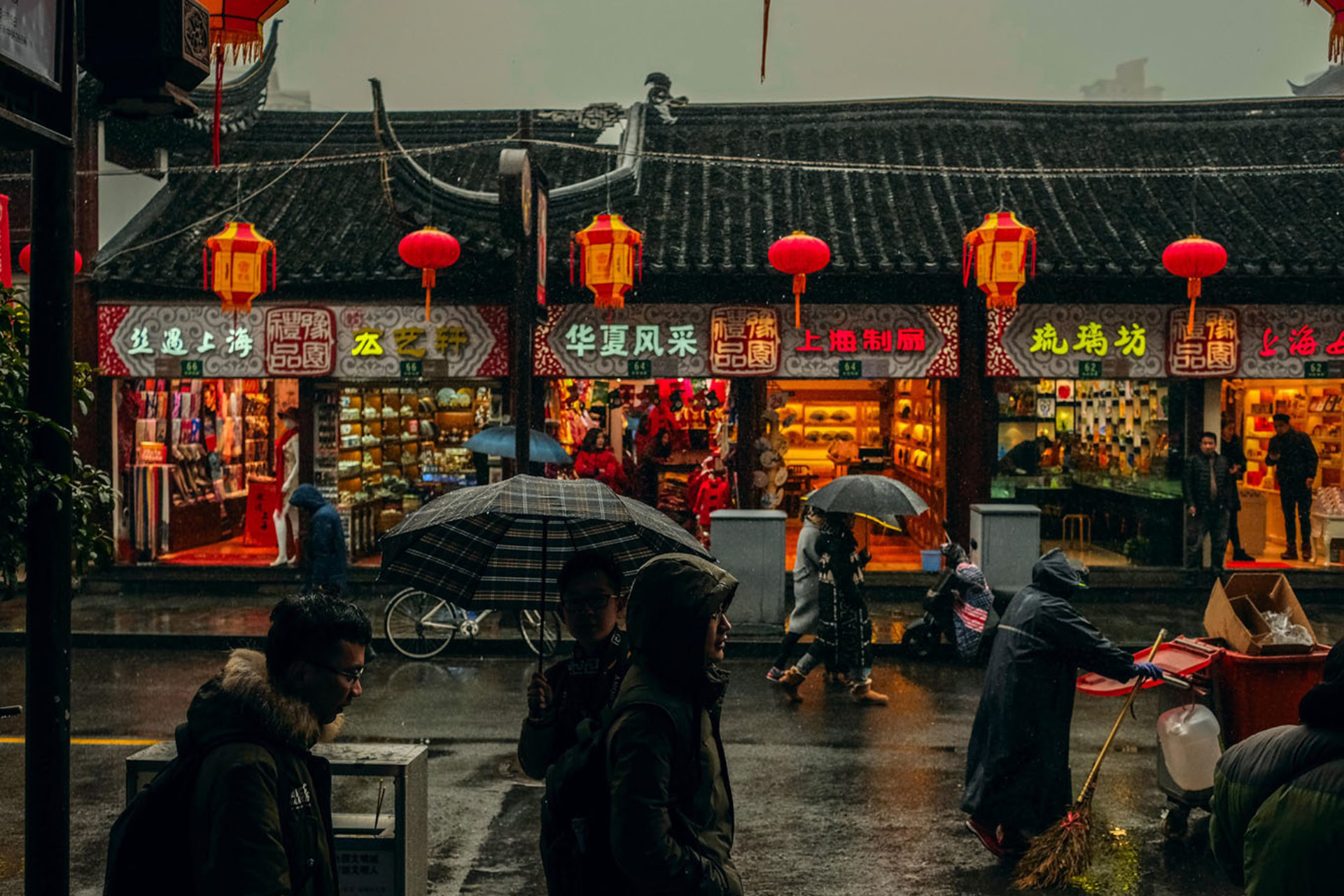