You’re offline. This is a read only version of the page.
Impact Advocacy | 20 September 2022
Peace through healing: The necessity of long-term trauma care projects for Iraqi Christians
Show: false / Country: Advocacy /
Living in Iraq is living in uncertainty: in the last centennial, there hasn’t been a decade of peace. The occupation of large parts of the country by Islamic extremists of the so-called ‘Islamic State (IS) between 2014 and 2016 has left deep wounds. Many Iraqis suffer from trauma-related symptoms. Christians, who face persecution on top of wars, are no exception. With your support, they are strengthened with a long-term trauma awareness and care program.

“If we don’t deal with the trauma in our community, the future of Christianity in Iraq is very dark.” The words of brother Wisam, a modern monk preferring a hoodie over a habit. We meet him in his monastery just outside the Christian city of Qaraqosh. He is one of the driving forces behind the trauma care program of our local partner in Iraq.

“I am not a psychologist,” emphasizes father Wisam while we take a stroll in the monastery gardens, “but what I saw working with the people during the displacement and afterwards alarmed me: people cannot get rid of the anger inside of them triggering conflicts in families; people that suffer from sleeplessness, substance abuse and (thoughts of) suicide, especially among youngsters.

“After IS, people lost their trust. Their trust in each other, their trust in the future, and even their trust in God.” He explains. “You have to imagine that some people lived next to their neighbors for 40 years, but when IS came the neighbors didn’t help them; even worse, they stole from their house after they’d fled. And if you cannot trust people that you see, how can you trust God, someone you don’t see?”

Vian (35) is from Al Kosh and has witnessed the conflict from nearby. Al Kosh was never taken by IS but it was so close to the frontline that her bags were always packed to flee. Vian recognizes what the monk says about God from her own experience. “When people used to tell me about God’s existence, I would be like: but what about the suffering, the torture, the displacement? It is only through actively working through my trauma that I have been able to see the presence of God in all this.”

Consciously dealing with mental health is not common in Iraq: “As a society, we don’t accept the concept of trauma. We see people who are mentally ill as either crazy or lazy,” explains Vian. There is a stigma with mental health care, while also Vian sees the huge need: “Even in countries with peace people experience trauma, for instance by violent incidents or huge losses. Here in Iraq, those things are happening constantly: there were so many conflicts during my lifetime that I cannot even count them.” 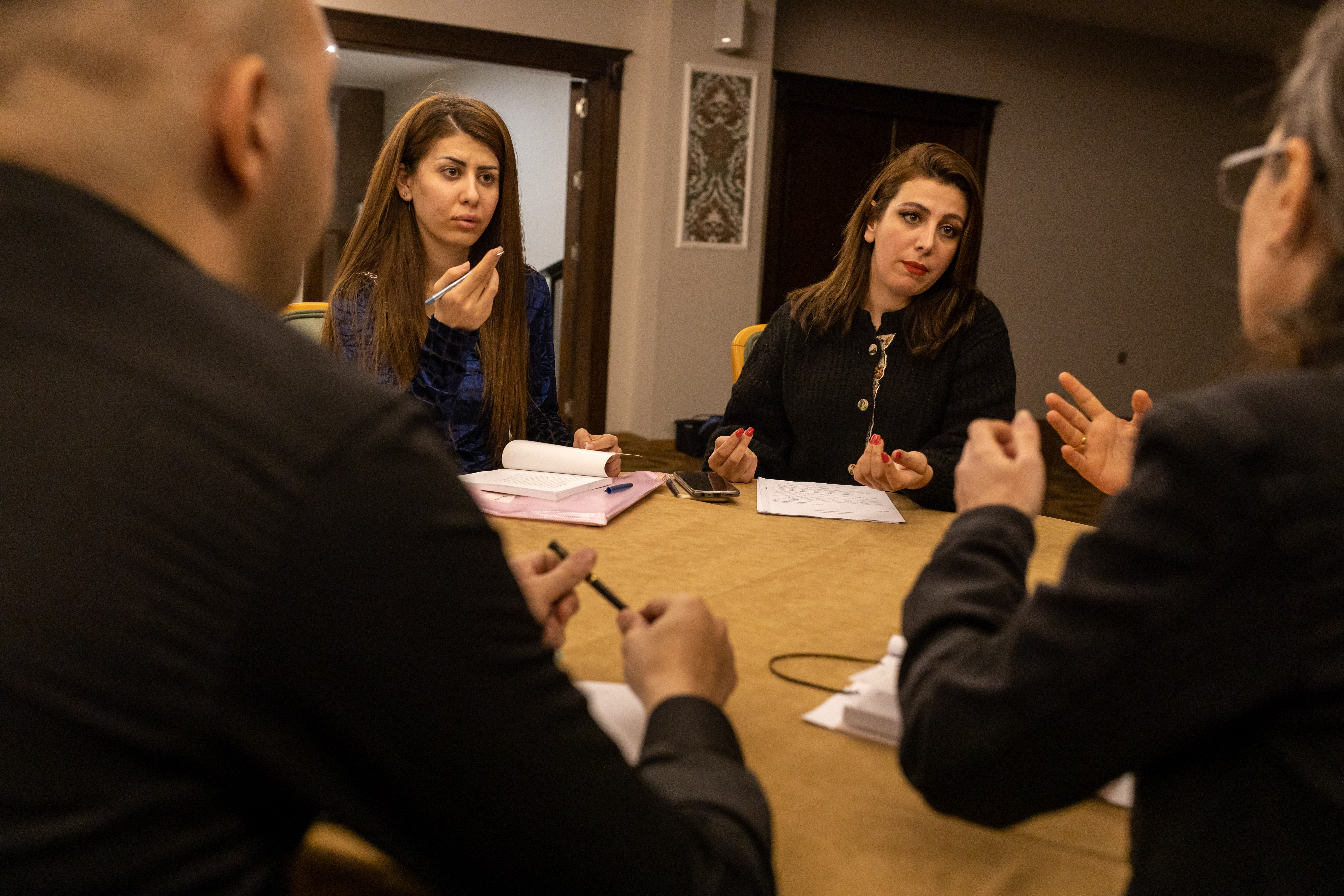 Over the last 7+ years, Open Doors’ local partner has addressed the stigma on mental health care among the Christian community in Iraq. Now there are three functioning trauma care centers as well as a two-year counseling school for Christians in professions that encounter traumatized people. Vian is a program facilitator in the trauma care center in Al Kosh and is six months into her school at the counseling school.

It was in one of the sessions of the school where Vian learned to see the presence of God, and she wants to help others to see it too: “I can reflect the presence of God, help someone out of their sorrow. I meet a lot of people who just need someone to listen to them, clear their minds.”

With the school, Vian is enhancing her skills to help people heal: “I want to take people outside of their box, let them look at their problem from another angle,” she explains “I won’t give people the solutions, because there is no one who knows their life better than themselves, but I will help them to find that solution or answer they are looking for.”


Living together in peace

The end goal? A society in peace. Both Vian and brother Wisam strive for that. Vian has already applied it in her own life: “One of the most important things that I learned in the school is co-existing. I was previously not able to be in the same room with certain people, but now I can. It is also one of the things we do in the center: help people to co-exist again, with their family and with wider society.

“We are all humans,” Brother Wisam says. “We must realize that we weren’t the only victims of IS. Yezidi’s, Muslims, Christians - all of us suffered. We are one society; we must connect and live together. Care for each other.”

“This is only the beginning of the journey,” the monk emphasizes. “Because of the projects many people are at least able to function in their daily lives. They are struggling but survive. But wounds as deep as we are facing here aren’t fixed with one training. Creating awareness and achieving healing takes time. It might take years, generations. We have no other way: We must become people of peace.”

Open Doors’ local partner will continue to walk beside the Christian community in Iraq. With your support we enable the local church to be a beacon of hope in this war-torn country.

The displacement by IS

In the summer of 2014 the Islamic Extremist group calling themselves ‘the Islamic State of Iraq and Syria’ (shortened to ‘IS’ or ‘ISIS’) attacked and occupied a large area in Iraq. In their extremist vision, there was no place for Christians and that is why thousands of Christians fled their houses. Those who stayed were often killed or enslaved. In the autumn of 2016, IS was overthrown, but returning Christians found many of their houses and churches robbed empty and destroyed.

More than 30 caregivers currently take part in the two-year trauma care school. We also organize shorter trauma awareness courses and conferences and retreats for local Christians. The three trauma care centers that were set up with our help are also supported with practical resources. 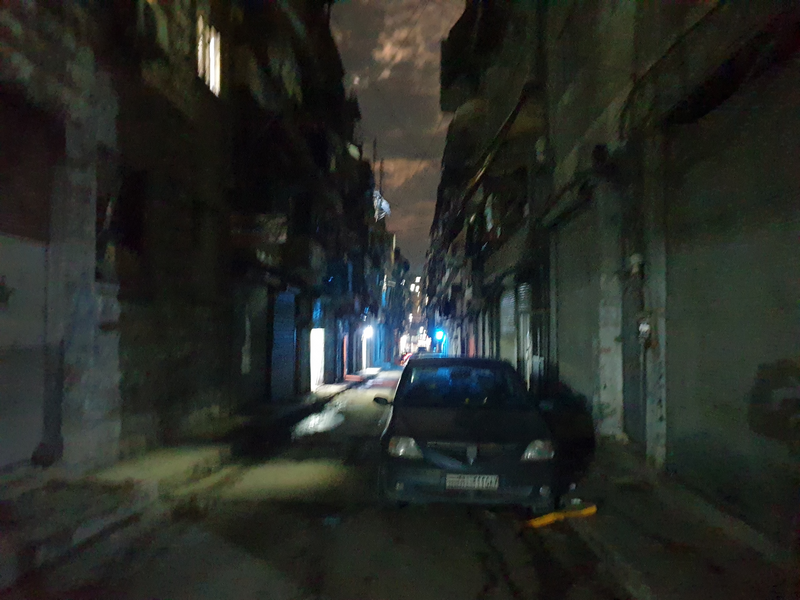 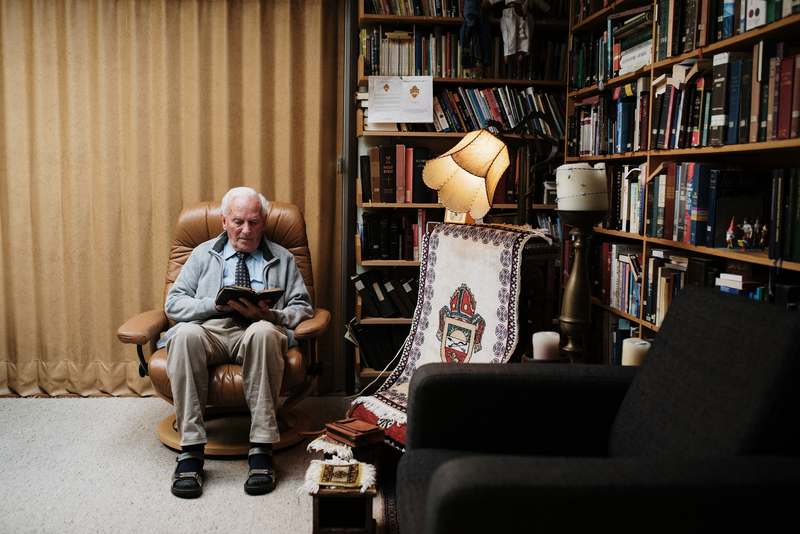 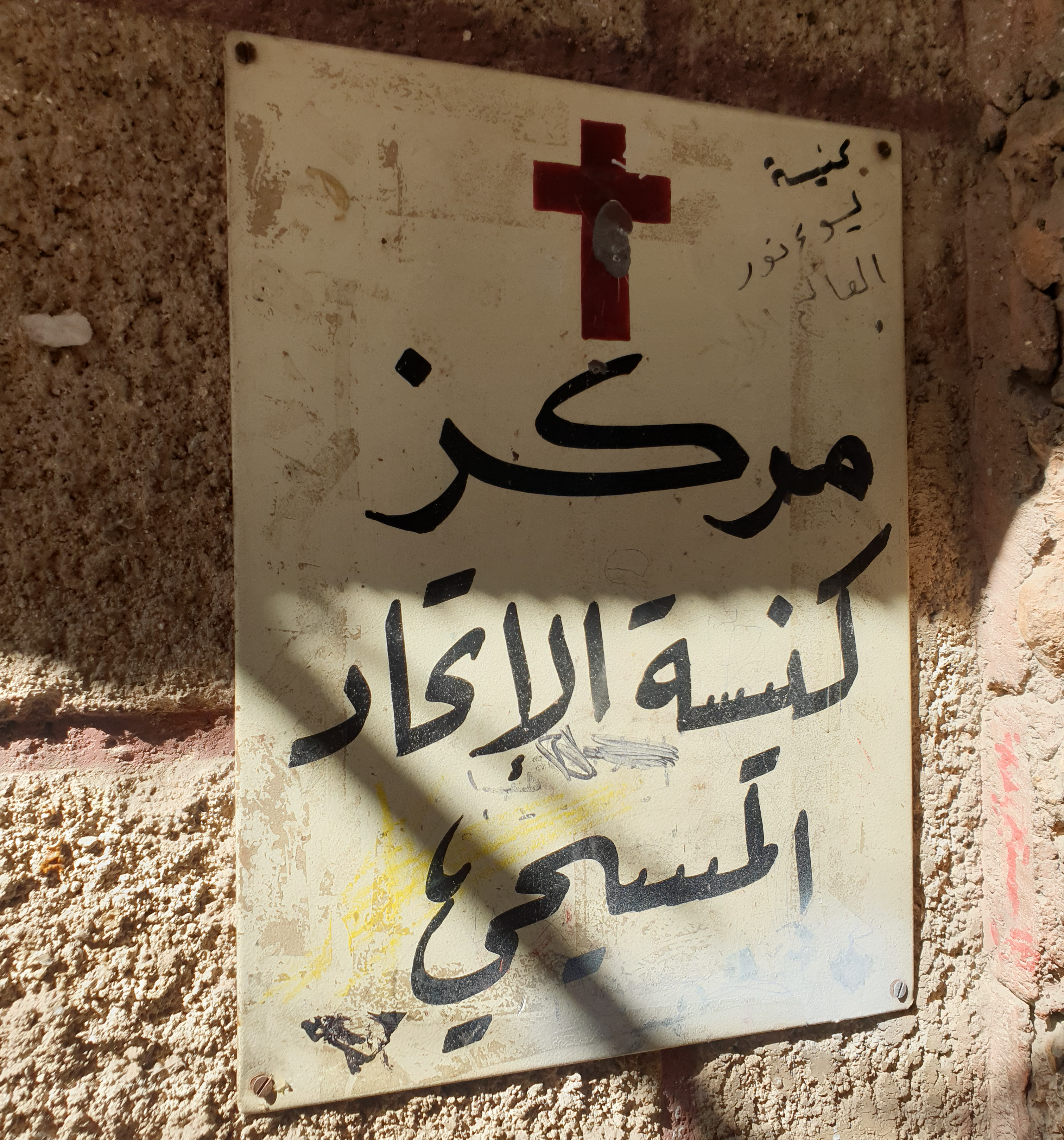 Story
The church in Baghdad as a Center of Hope: “The church is always open”
Advocacy | 12 September 2022 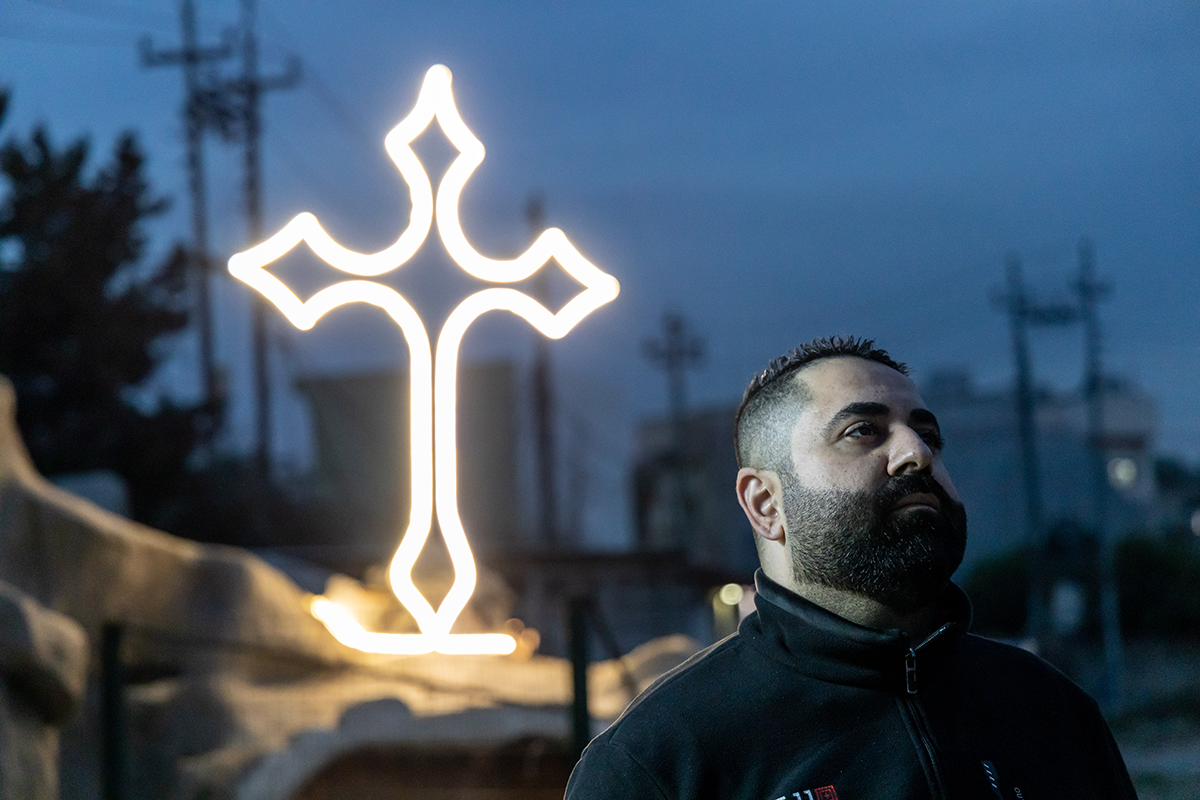 INDIA: THIS IS WHAT THREE YEARS OF YOUR SUPPORT LOOKS LIKE
Advocacy | 05 September 2022 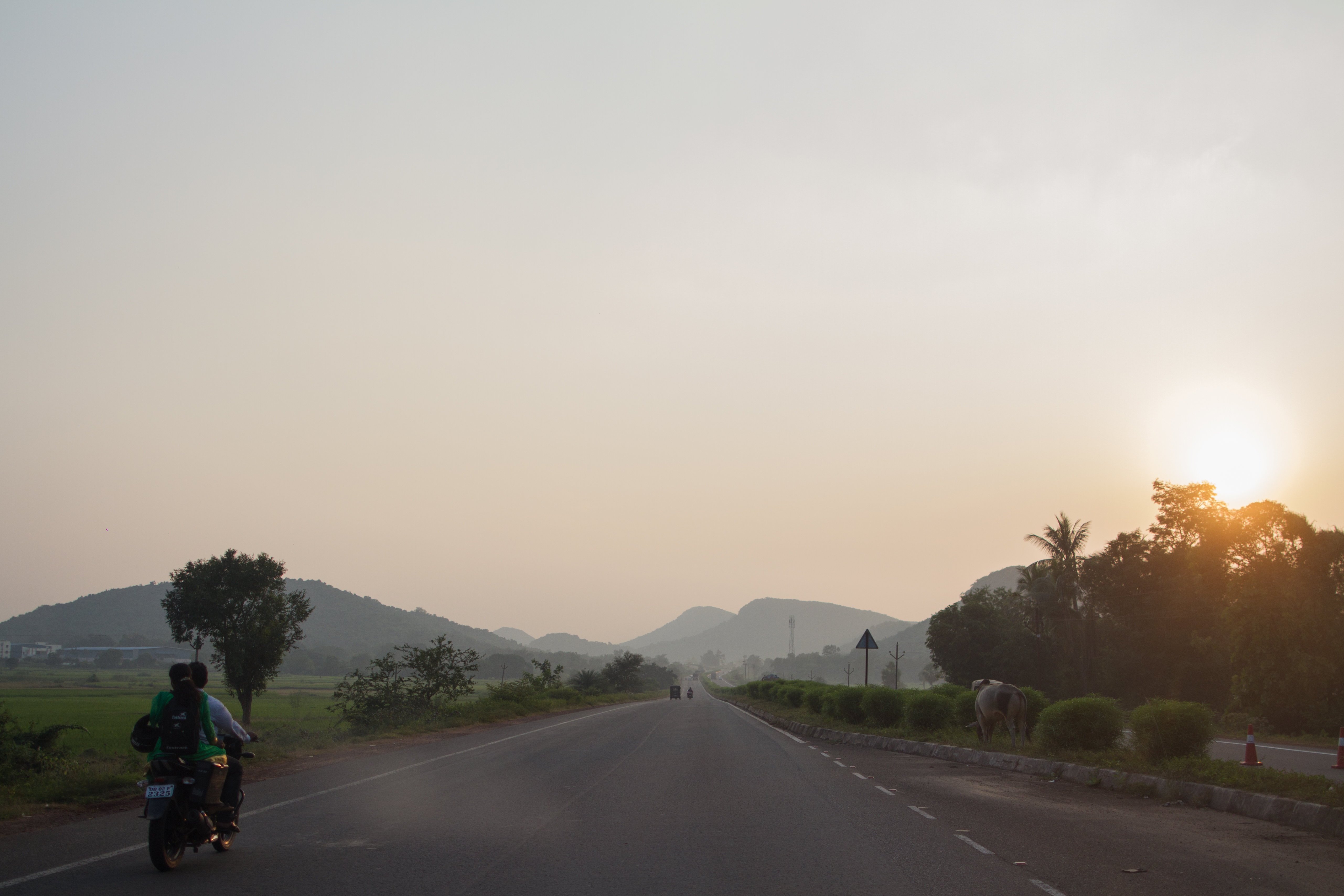 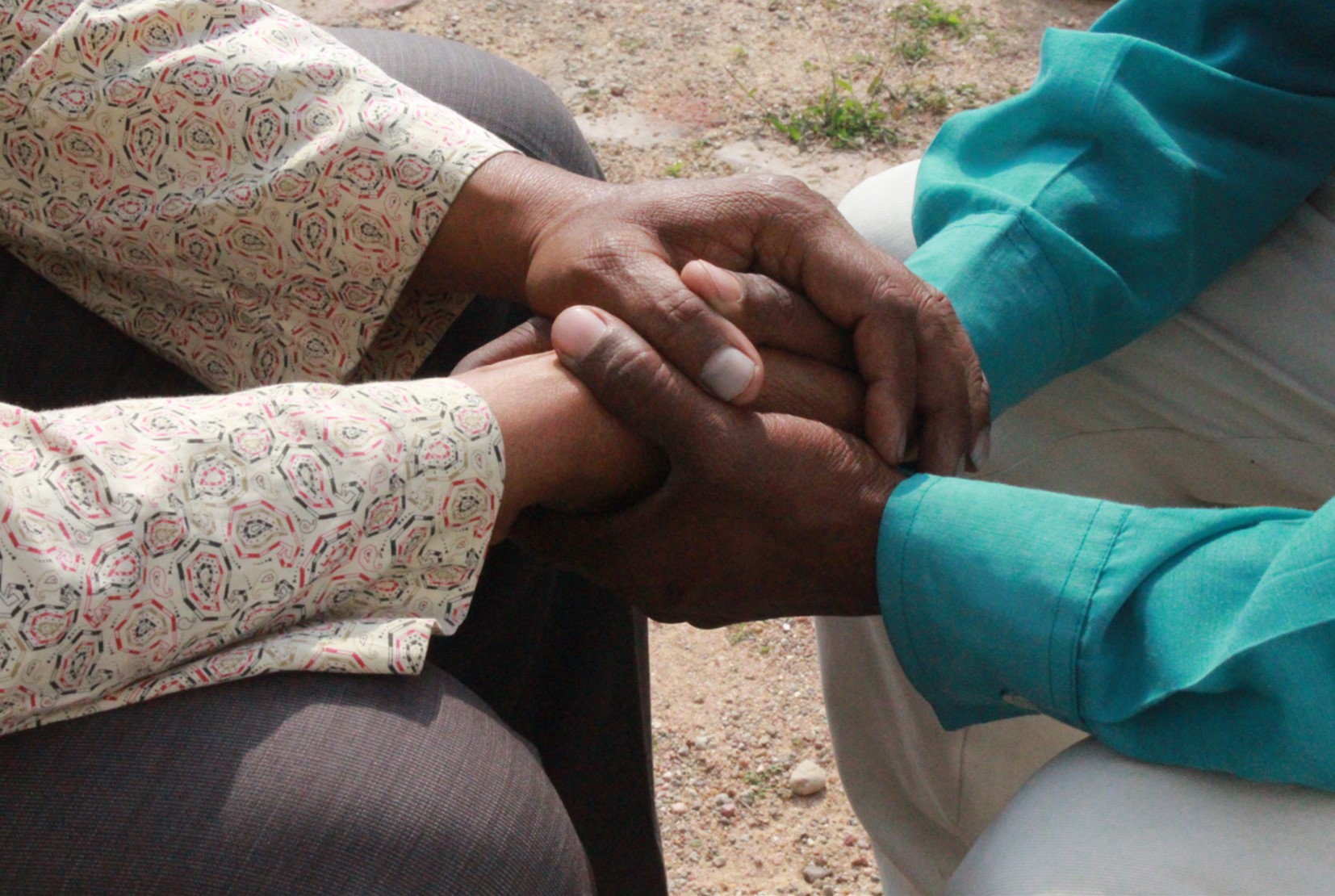 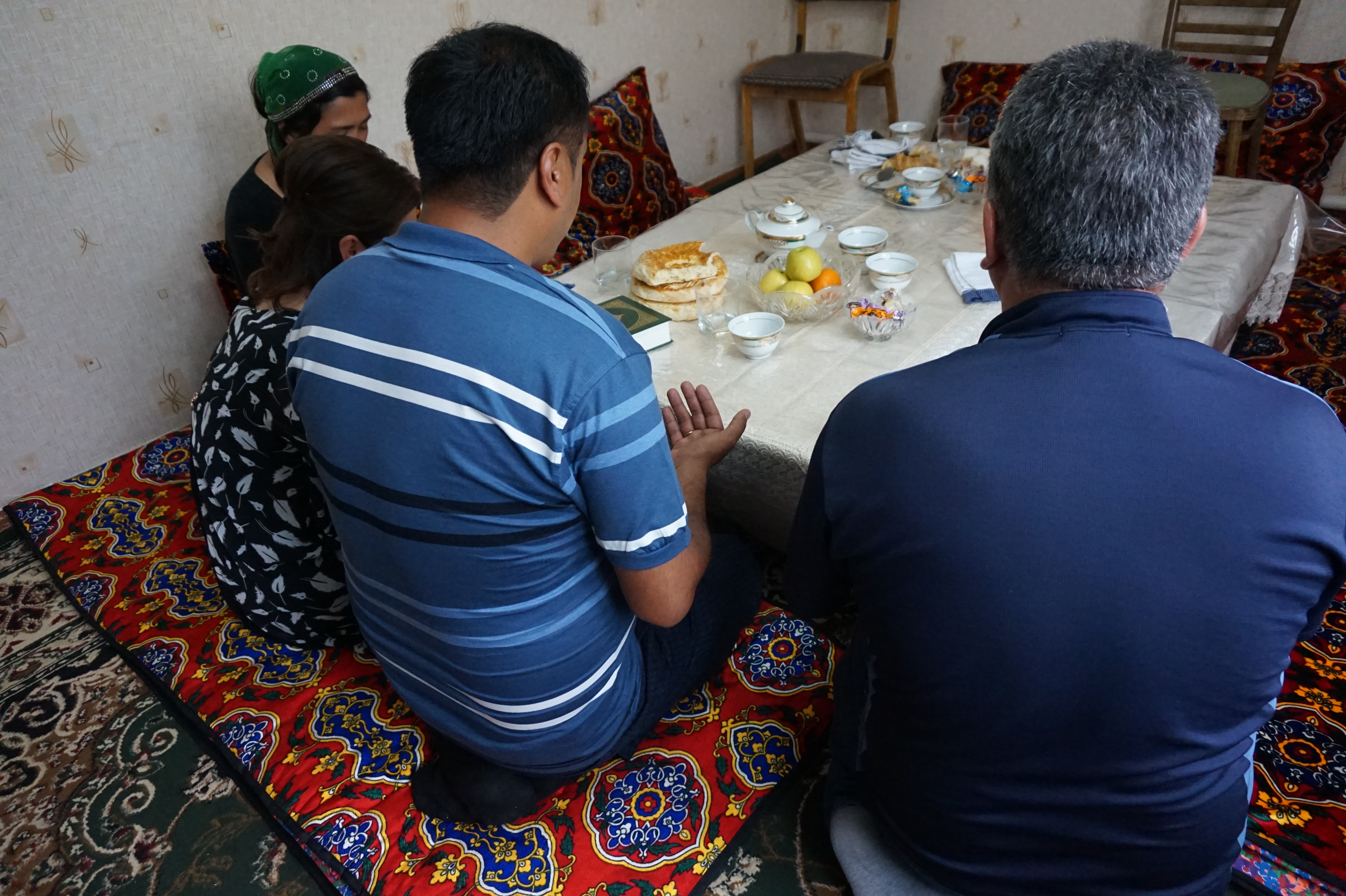 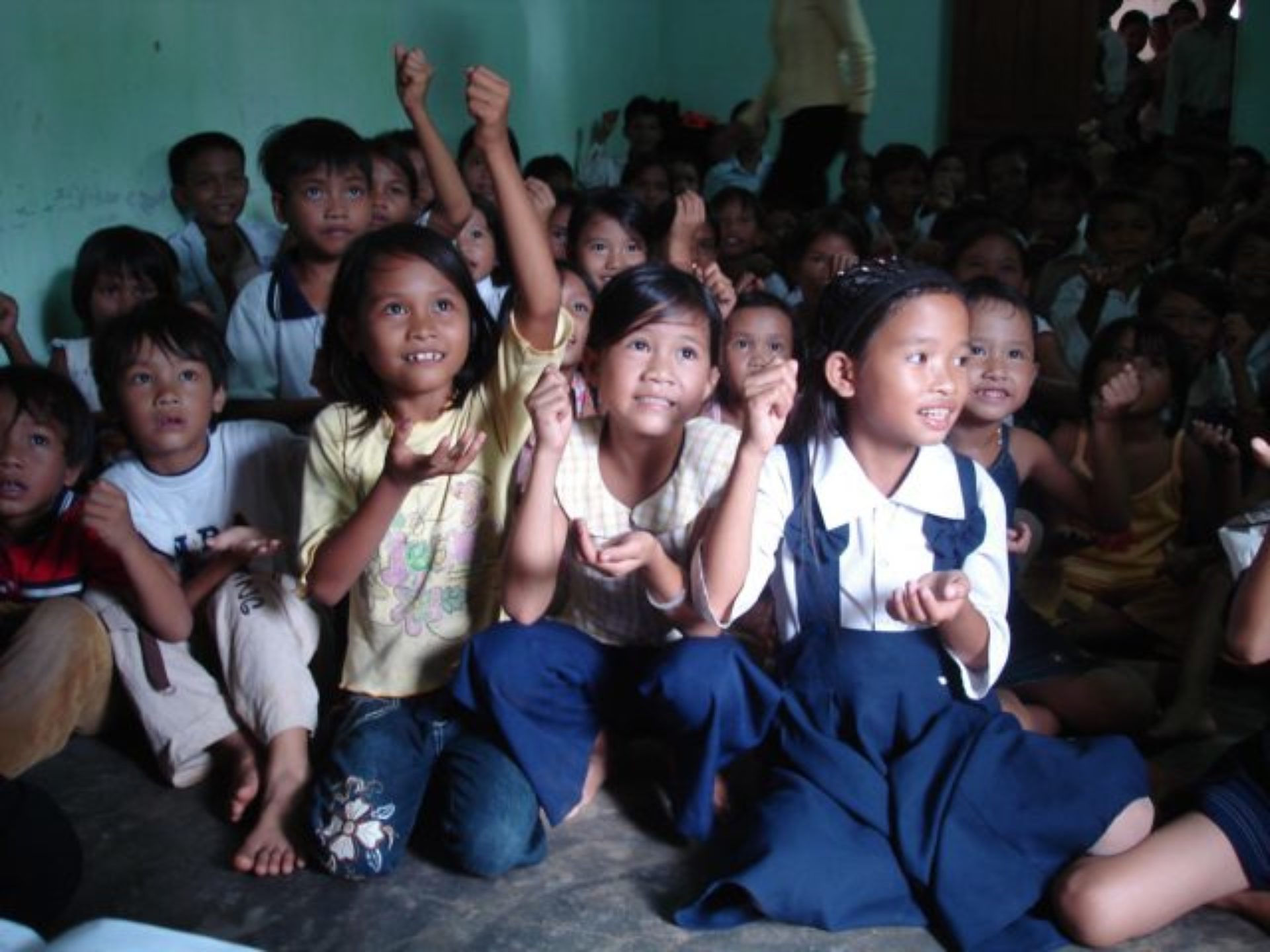 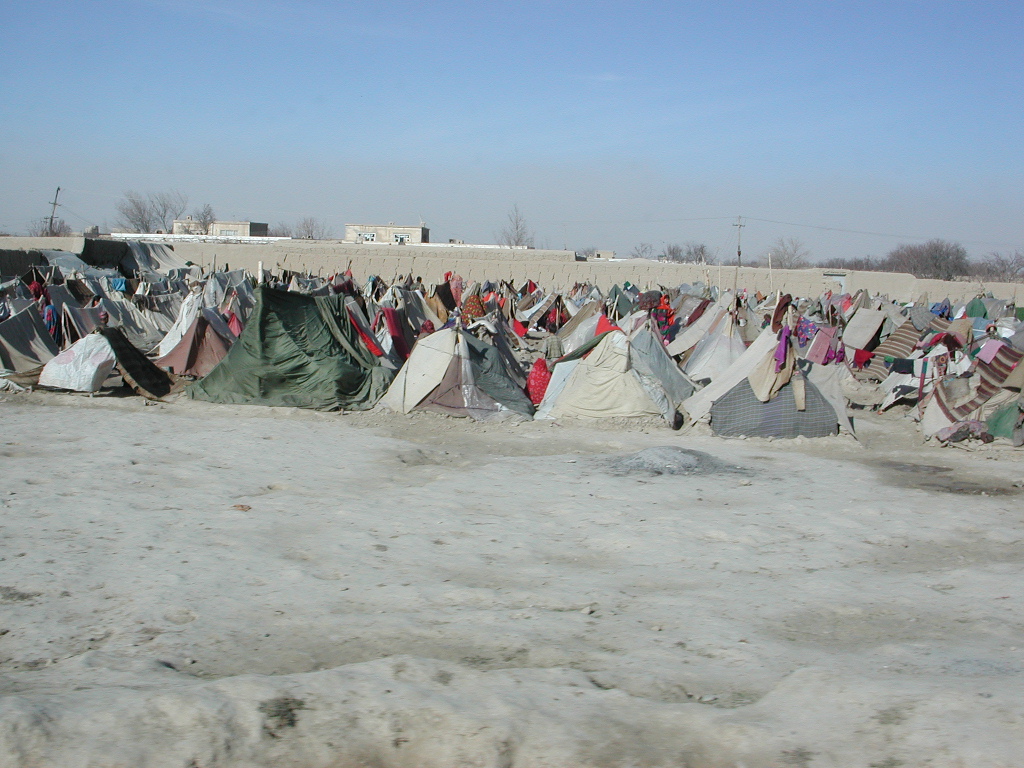