You’re offline. This is a read only version of the page.
Iran | 03 March 2022
9 Iranian prisoners freed in stunning decision for Christians
Show: true / Country: Iran / Iran

In a landmark decision for Christians in Iran, nine Christian prisoners have been released. Praise God!

Article 18 reported that the court found there was “insufficient evidence” the Christians had acted against national security, referencing their lawyers’ explanation that they had only “worshipped in the house church in accordance with the teachings of Christianity” and that Christians are taught to live in “obedience, submission and support of the authorities.”

The judges also noted the legal principle of “interpreting any doubt in favor of the accused.

The stunning decision comes after a Supreme Court judge ordered a review of their convictions in November. The appeal court’s verdict backs up the November decision of the Supreme Court judge, who ruled that “merely preaching Christianity” in house churches or even promoting the “Evangelical Zionist sect” did not amount to acting against national security.

Stepping stones for the future

The outcome and specificity of the judge’s ruling brings hope for the future to not only the nine freed Christians but also all other Christians across Iran who left Islam and are worshipping (or desire to worship) in house churches.

“This ruling is unlike any other of its type that I have seen,” says Article18’s advocacy director, Mansour Borji, “as the judges have gone to considerable length to explain their verdict, listing nine different reasons based on the constitution, judicial principles, legal provisions and Islamic tradition.”

The verdict enables Christian converts and their lawyers to use the same arguments as stepping stones to defend the right to worship in house churches.

Hassein Ahmadiniaz, a human rights lawyer, emphasized that, according to Iranian law, Christian converts are within the law to attend house churches and worship together. “What they do in their church or homes is sacred and between them and God.”

Since 2005, there have been concerted efforts to crack down on converts by preventing them from gathering as believers, sending them to jail for up to 10 years each. Every day, thousands of Iranian believers risk their lives to come together with other Christians in private homes.

Christians in Iran know that they can be arrested at any time and charged with serious infractions that will send them to prison for years. Many are now serving time under the banner of “acting against national security”. The so-called crime behind the arrests is simply attending a house church to worship Jesus privately with other believers. Open Doors has shared numerous stories of believers who were imprisoned for their involvement and were forced to flee the country.

There have been international calls for Iran to review these cases in light of its own Constitution and laws, which nowhere state that attending a house church or gathering to worship together is illegal. Those calls have fallen on deaf ears—until now.

In the broader picture, if these trials eventually set the believers free for good, the precedent can be used as a stepping stone to free many more people who have been imprisoned under the same faulty charges.

While the decision for these nine Christians is a monumental first step for Christians in Iran, there is still a long way to go for this ruling and the reasoning behind it to take effect across the board. Already, one of the nine acquitted Christians, Abdolreza Ali-Haghnejad, known as Matthias, who has been out of prison since the Supreme Court’s ruling in November 2021, is suddenly back in Anzali Prison. He’s now serving a separate sentence related to his Christian faith and activities. And two more of the nine, Behnam Akhlaghi and Babak Hosseinzadeh, are now facing new charges for “propaganda against the state.”

The re-imprisonment as well as the new charges reveals an inconsistency in treatment of future cases.

“These judges have now found that the initial ruling that caused some of these Christians to spend over two-and-a-half years of their lives in prison was legally unjustifiable. Meanwhile, at least a dozen others, including one of the nine involved this case, are still in prison or enforced internal exile following their own convictions on similar charges.”Ahmadiniaz also represents Iranian Christian Nasser Navard Gol-Tapeh, currently serving a 10-year sentence in Tehran’s Evin Prison for leading a house church. The hope was that the spill-over from this decision would eventually reach Nasser, as well. In November after the Supreme Court ruline, Ahmadiniaz commented: “Christian prisoners like Mr. Gol-Tapeh can demand a retrial and say that ‘our situation is just like that of these nine Christian converts,’ and that attending a house church is not a crime.”

But only two days after the ruling, Nasser’s petition for retrial has been summarily denied. The 60-year-old Christian convert—convicted of the similar charge of “acting against national security with the intention to overthrow the regime”—has appealed to a higher court since he was imprisoned in January 2018. He has written several open letters, asking how membership of a house church could be viewed as an action against national security.

Yet another example of the inconsistency of the Iranian courts. 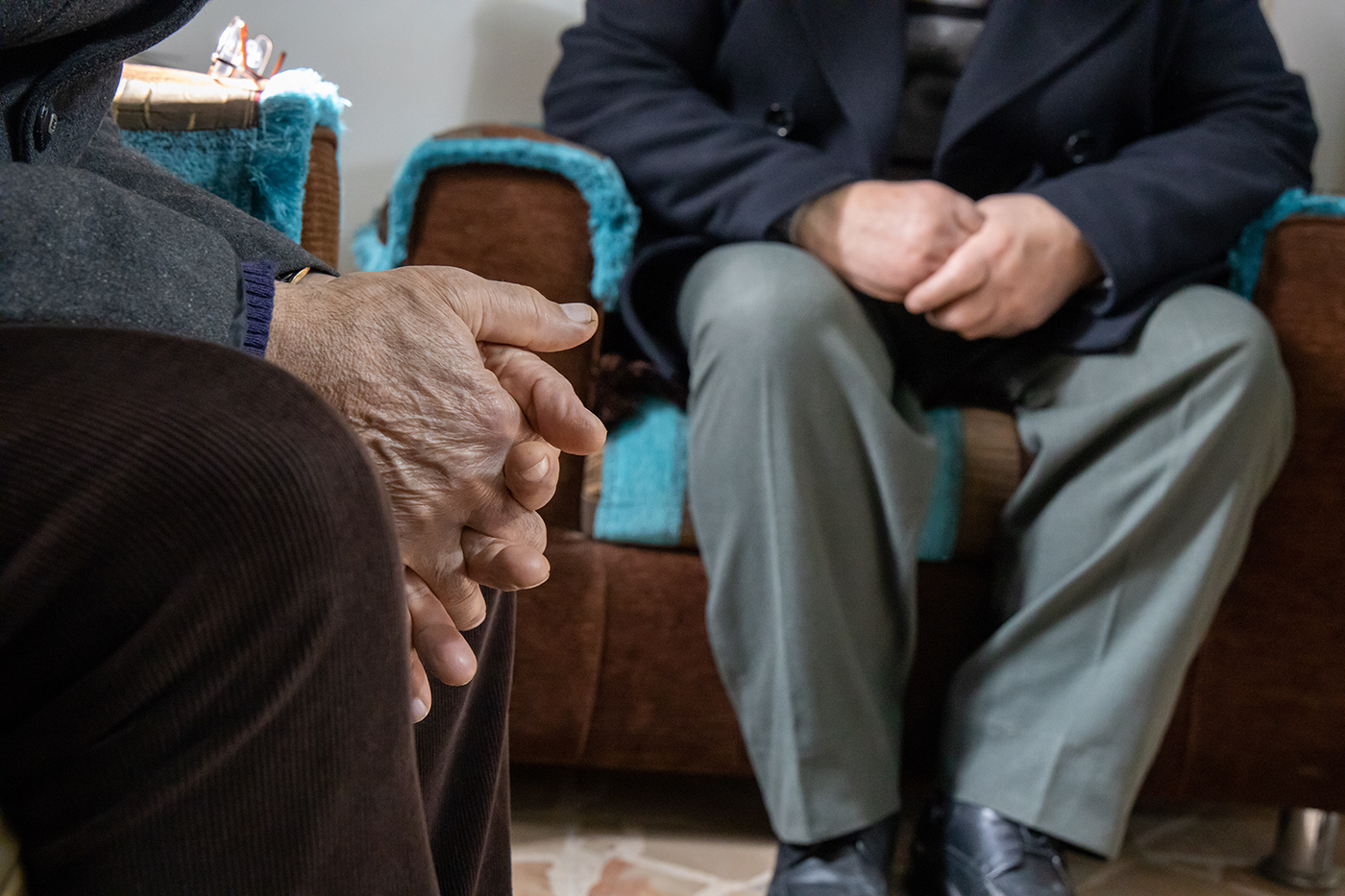 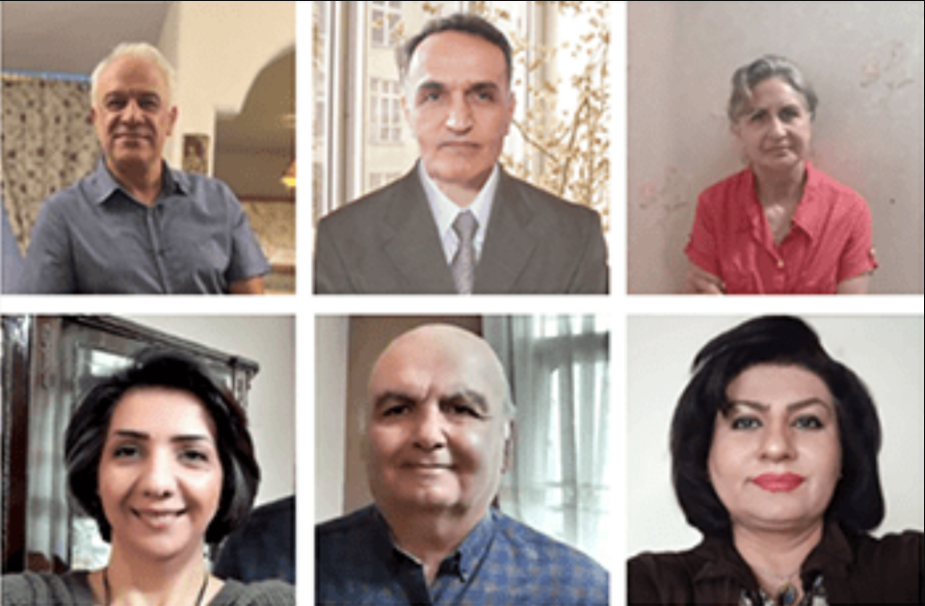 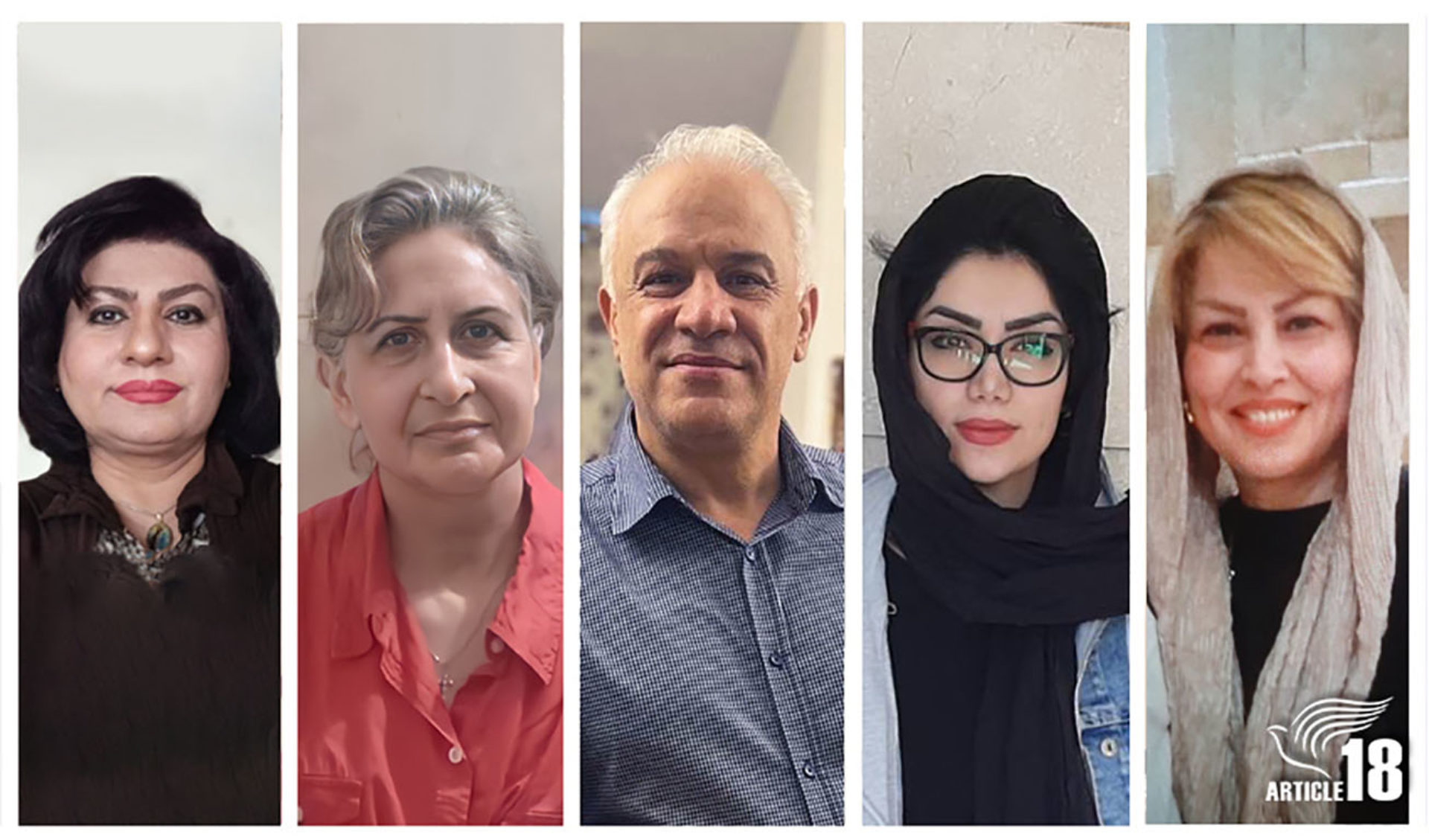 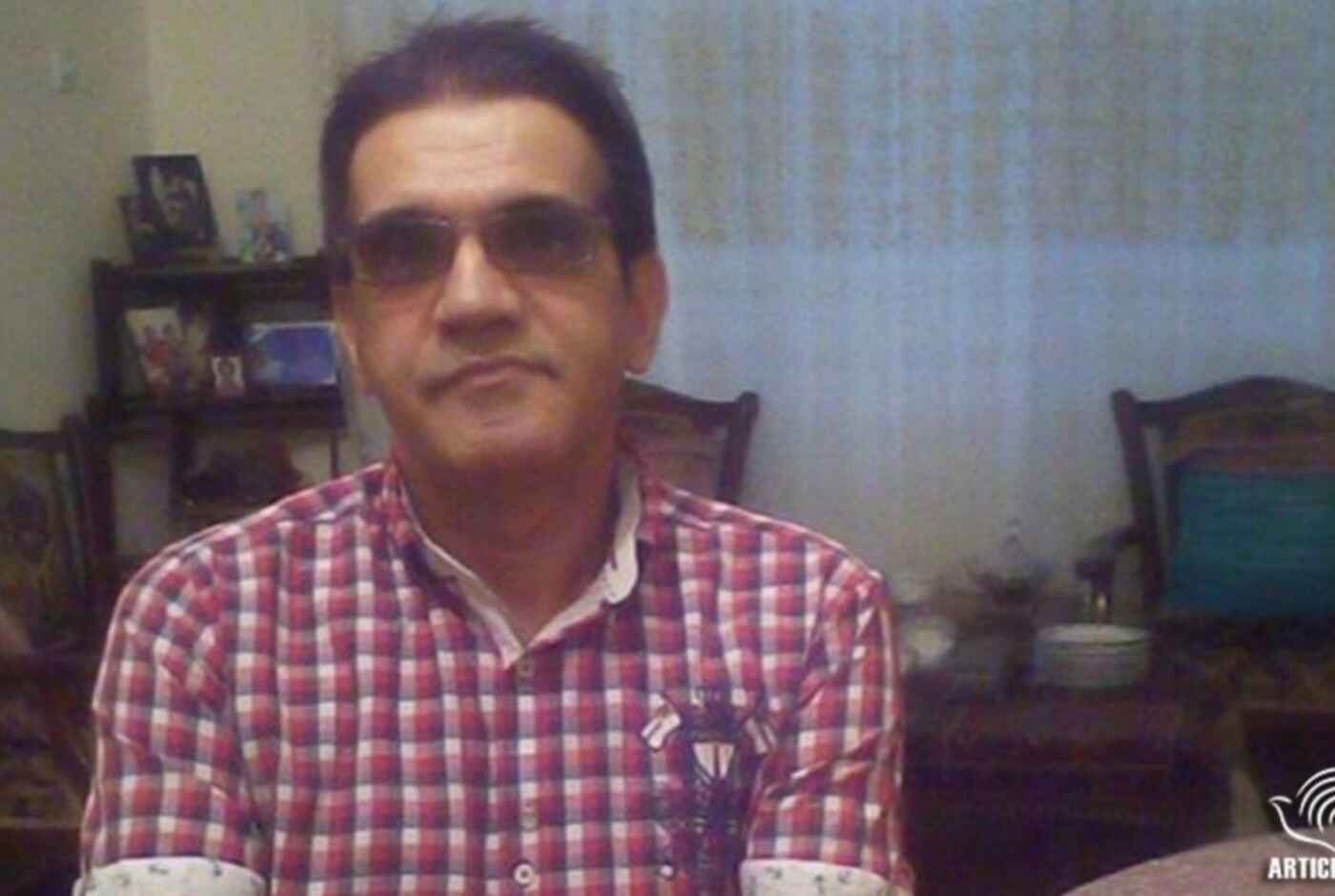