You’re offline. This is a read only version of the page.
Back to main list

How many Christians are there in Vietnam?

There are 9.1 million Christians in Buddhist-majority Vietnam, from a population of 99.3 million.

The level of persecution Vietnamese Christians experience may depend on their denomination or background. Historical Christian communities (like Roman Catholic churches) enjoy a certain amount of freedom—unless they become politically active, which can lead to the imprisonment of church leaders. But evangelical and charismatic Protestants, along with converts from indigenous religions, often face intense pressure and violence for their faith, especially in the remote areas of central and northern Vietnam. Christians are harassed in the workplace and may face discrimination for their faith, while Christian children are ostracized at school and may be pressured to reject their faith.

Since religion is closely identified with ethnicity in these regions, leaving a traditional belief for Christianity may be seen as wholesale rejection of culture and community. Therefore, Christians who belong to the country's ethnic minorities often face social exclusion, discrimination and attacks. Their homes are sometimes destroyed, and they are then forced to leave their villages. Sometimes, the local communities will leverage the absolute power of the local communist government to persecute Christians who stray outside of the traditional belief system.

Who is most vulnerable to persecution?

Pressure and violence targeting Christians among ethnic minorities is especially strong in the central and north-western highlands of Vietnam. Christians who leave their tribal religions to follow Jesus are viewed as cultural and family traitors. They are at risk for violent attack, having their children forcibly taken and having their homes and crops destroyed.

“A few months ago, I went back to my old village to visit my parents and siblings, but my family and the villagers still hate me—they forbade me from going near them. My parents still despise me and have renounced me as their child."

What has changed compared to last year?

The level of persecution stayed largely the same in Vietnam during the 2022 World Watch List reporting period. The COVID-19 pandemic continued to affect all residents of the country, and some Christians in rural areas reported discrimination in government pandemic assistance. Ethnic minority Christians still face violence and social consequences when they convert to Christianity, and the Vietnamese church remains under pressure throughout the country.

What does Open Doors do to help Christians in Vietnam?

Open Doors works through local church partners to come alongside Vietnamese believers when they suffer physical attacks and expulsion from their families and communities for choosing to follow Christ. We do this through advocacy, relief and practical aid, along with biblical training and discipleship programs.

How can you pray for Vietnam?

a prayer for Vietnam

Father God, we lift up Your people, our family, in Vietnam. We pray for all Christians who are at risk, simply because they follow You. We pray for Christians who find and follow You even though it's dangerous to do so where they live. Please protect them, and soften the hearts of the community and government leaders who oppose them. Please give strength and wisdom to our brothers and sisters in Vietnam. In Jesus' mighty name, Amen. 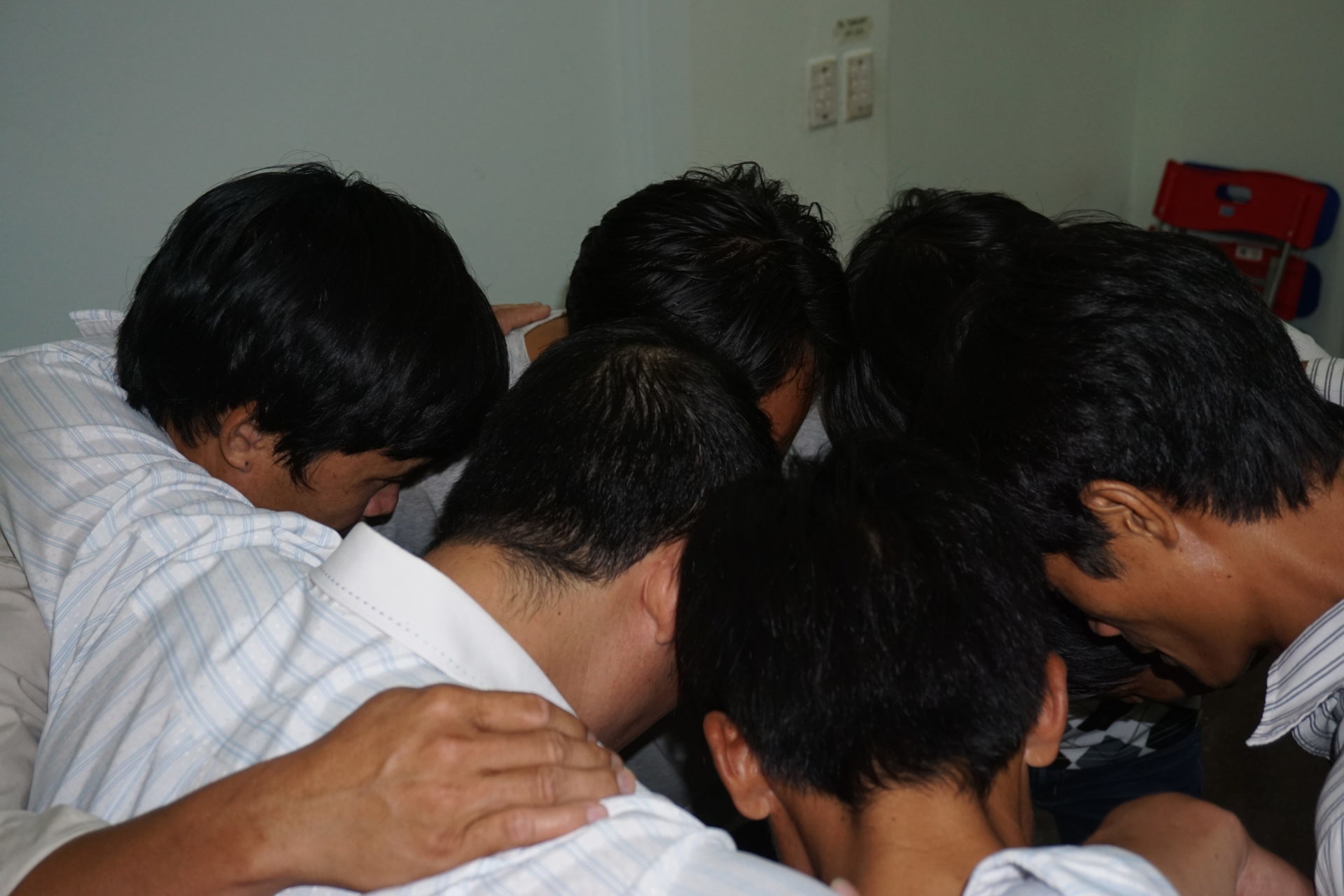 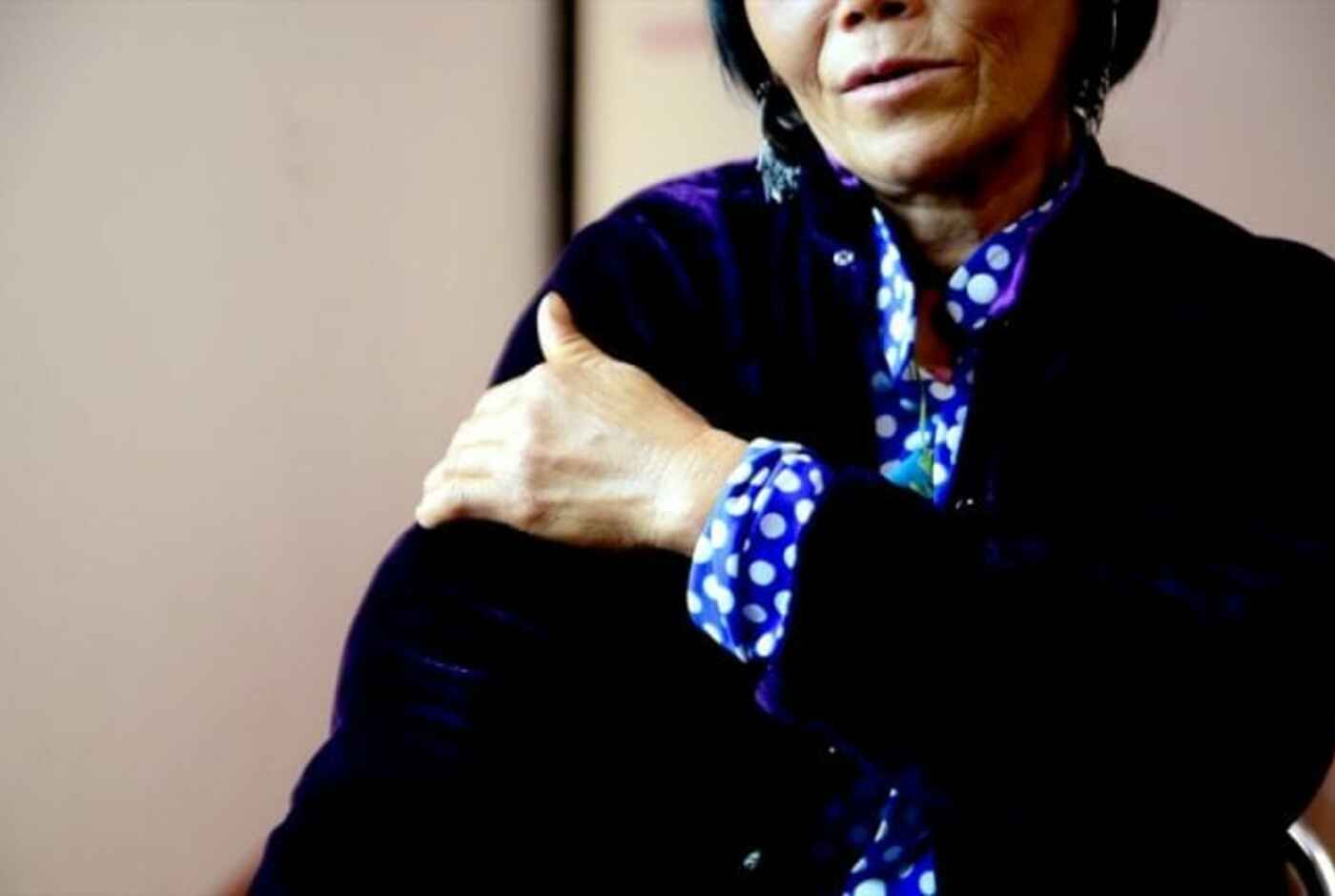 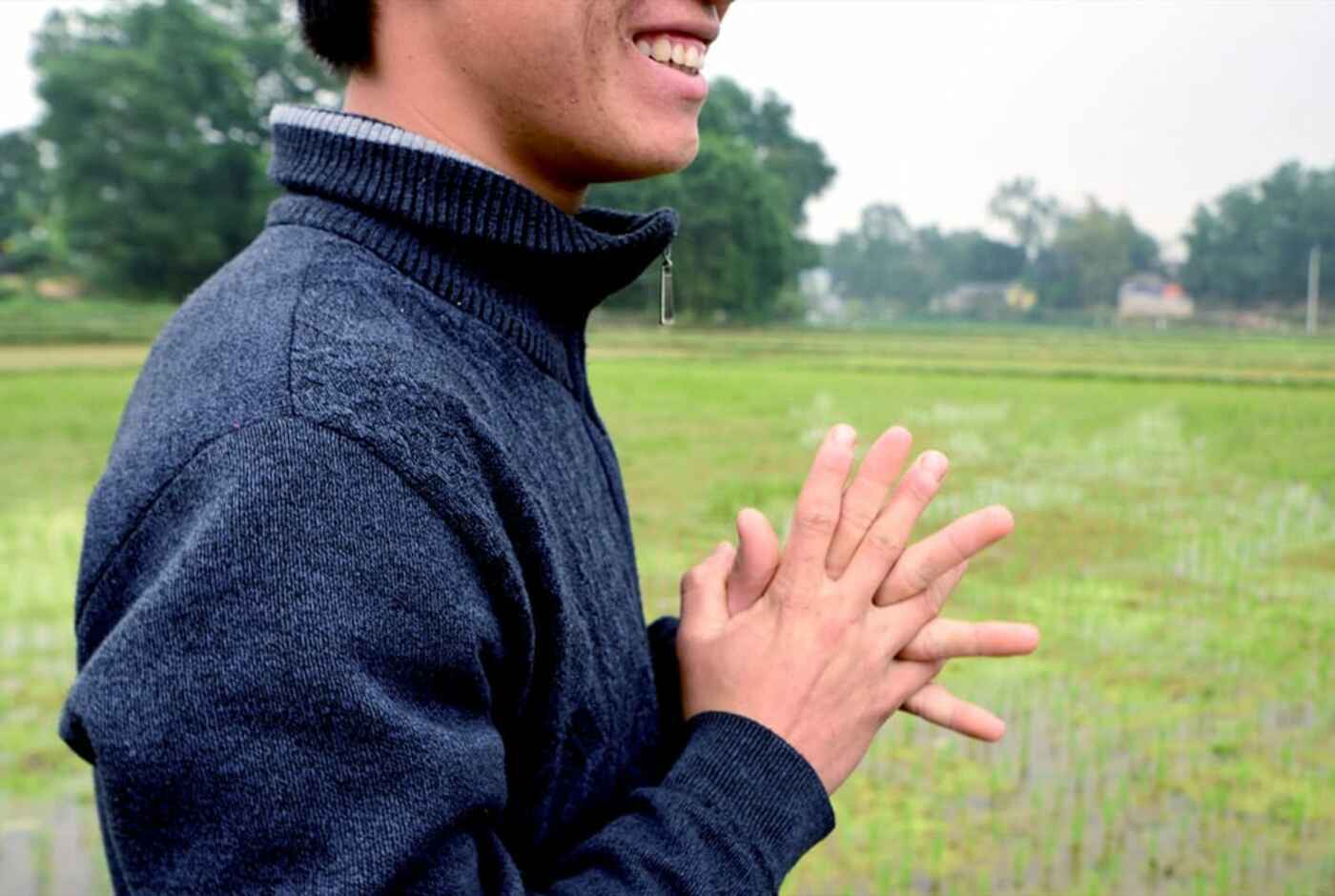